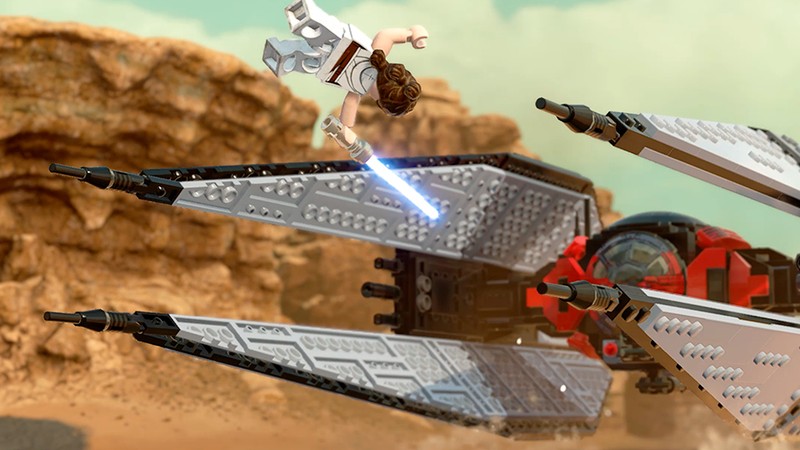 To unlock each character in LEGO Star Wars: The Skywalker Saga, you’ll need to play all nine movies and perform specific missions, but you can get some just by entering a code. TT Games and Warner Bros. Interactive provided several codes for Game Informer at launch. When launching the game, go to the pause screen and access the “Enter Code” option.

These codes will add various characters such as Denga and Emperor Palpatine. Getting these characters early is a huge win, as they’re part of the class where you need to perform certain feats, and aren’t usually unlocked until late in the game. Here is the code:

We will update this list as more character codes are discovered. Until then, enjoy yourself unlocking characters, and may the Force be with you!