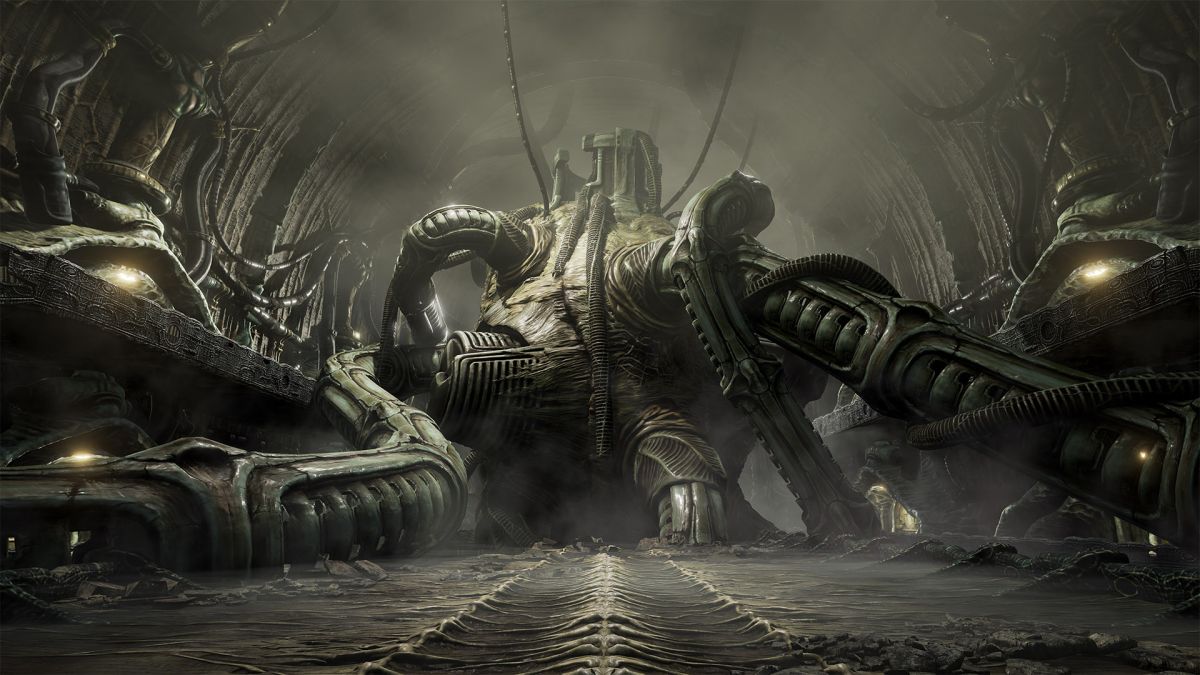 Announced eight years ago, Scorn is an absolutely creepy first-person horror game set in a surreal underground, clearly inspired by the work of HR Giger. Since then, it’s gone through several delays and moved from a plot model (what a wonderful mid-2010s phenomenon!) to a more traditional full-length package. The fruits of Ebb Software’s labor will be playable soon, as the new gameplay footage above confirms Scorn’s October 21st release date.

we have seen Extended game screen Scorn before, but the environment design in this new video looks a lot more gorgeous than before. There are the usual Giger decorations: mechanical guts that look like a Byzantine arrangement, and tiny lines that swim between the grandeur of aging and the uncomfortable bodily terrors. It’s an aesthetic we’ve seen in games before, but Scorn has gained a curious following because it’s closer to its inspiration than anything else.There’s some serious artistic talent here, and even if the game doesn’t turn out well, it’s always going to Look amazing.

Oddly enough, this new “prologue” video doesn’t feature any fights. The game will definitely have weapons (previous footage showed some bizarre prosthetic shotguns), but this new footage seems to be preparing us for a true survival horror ride: with some light-hearted puzzle-solving, the focus here is on constant increased fear. This is not a first-person shooter.

The first footage of Scorn was released way back in 2014, before it even landed on Steam Greenlight (remember?).Compare that old video The new one is charming.It looked good at the time, but you can imagine it being brought up in the current conversation Graphics in early development games.

in a 2017 interview, project lead Ljubomir Peklar describes Scorn’s art style as “biomechanical” because it “addresses human anatomy, how our organs and flesh work as a cohesive system in a practical way”. Peklar also insists that the game isn’t “weird for weird’s sake,” so there’s some terrifying internal logic to the weirdness problem expected to show.