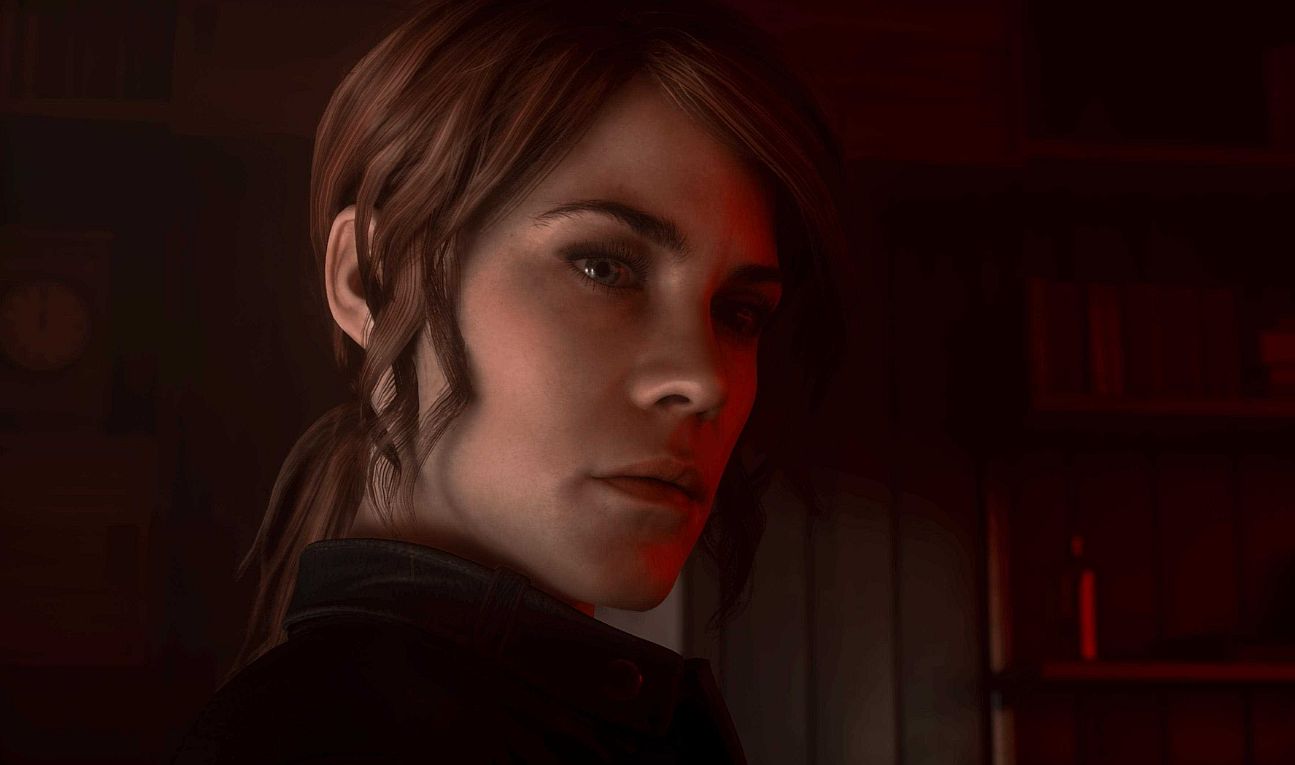 Remedy Entertainment and 505 Games have announced that a new game set in the Control Universe is under development, along with a sequel to the popular game.

The· Control Spin-off, codenamed Condor, is a multiplayer game set in the same world of games.

“Control is, first and foremost, the world, a place where many stories, events and characters come together. Remedy Michael Kaslinen said, Game director. “A place where unexpected, strange and unusual things happen. I started with Jesse entering the oldest house, but there’s more in this world. Oh, much more.

“And Project Condor will be that expression.

“There are skeptics about multiplayer, but we can create a shared experience without compromising who we are or the unique DNA of the story we want to tell. I believe we can. Yes, we need to rethink our angles, techniques and ideas, but we think it’s an exciting challenge. “

Kaslinen further states that the team has “already made great progress in that regard,” and the potential is “very exciting.”

That said, the Control sequel is also working on a “bigger budget.” Kasurinen couldn’t go into any further detail, but the team is excited about the future of the franchise.

“It will take a long time to showcase these projects,” he said. “I’ll be back in the lab for a while, but don’t worry. There are other Remedy experiences from our studio that you’ll love.”