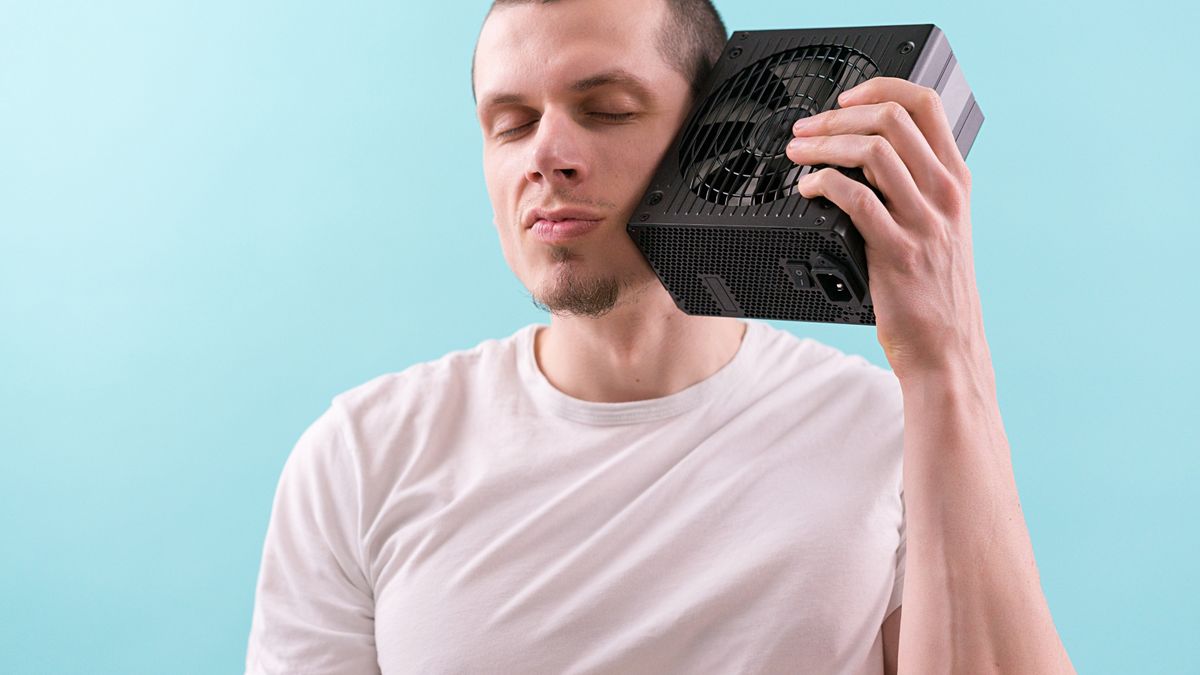 As we eagerly await the launch of next-generation Nvidia GPUs next month, the potential Nvidia GeForce RTX 4090 (opens in new tab) Customers, their non-ATX 3.0 and PCIe 5.0 PSUs may not be compatible with powerful new graphics cards. Thankfully, Corsair provides some clarity in this regard.

In an email from Corsair, the company said it “can confirm that all of Corsair’s current line of power supplies are compatible with these cards, as well as the PCIe 8-pin power to 12VHPWR adapters that are included with NVIDIA.” Corsair also offers official 12VHPWR 600W cables, The sense line is configured for 600W.

a report on hardware destroyer (opens in new tab) It was also confirmed that the new large GPU should also be compatible with existing PSUs. It removes a lot of concerns about the new GPU lineup that only ATX 3.0 and PCIe 5.0 capable PSUs would be able to power these cards.

The massive GPU comes with 16,384 CUDA cores and 24GB of GDDR6X, including an adapter cable for its single 12+4-pin PCIe connector to work with existing PSUs.

The RTX 4090 only needs 450W (much like the RTX 3090 Ti (opens in new tab)) but can draw up to 600W for overclocking, which is great news for those who want to use the power for longer. Note that it’s too early to see performance and efficiency differences between the current PSU and the new PSU. We’ll know more once the graphics card hits our test bench.

Corsair is the first company to officially confirm that its current PSU will work with RTX 4000 cards; we expect other component makers to follow. Expect the GeForce RTX 4090 to ship on October 12th for $1,599.