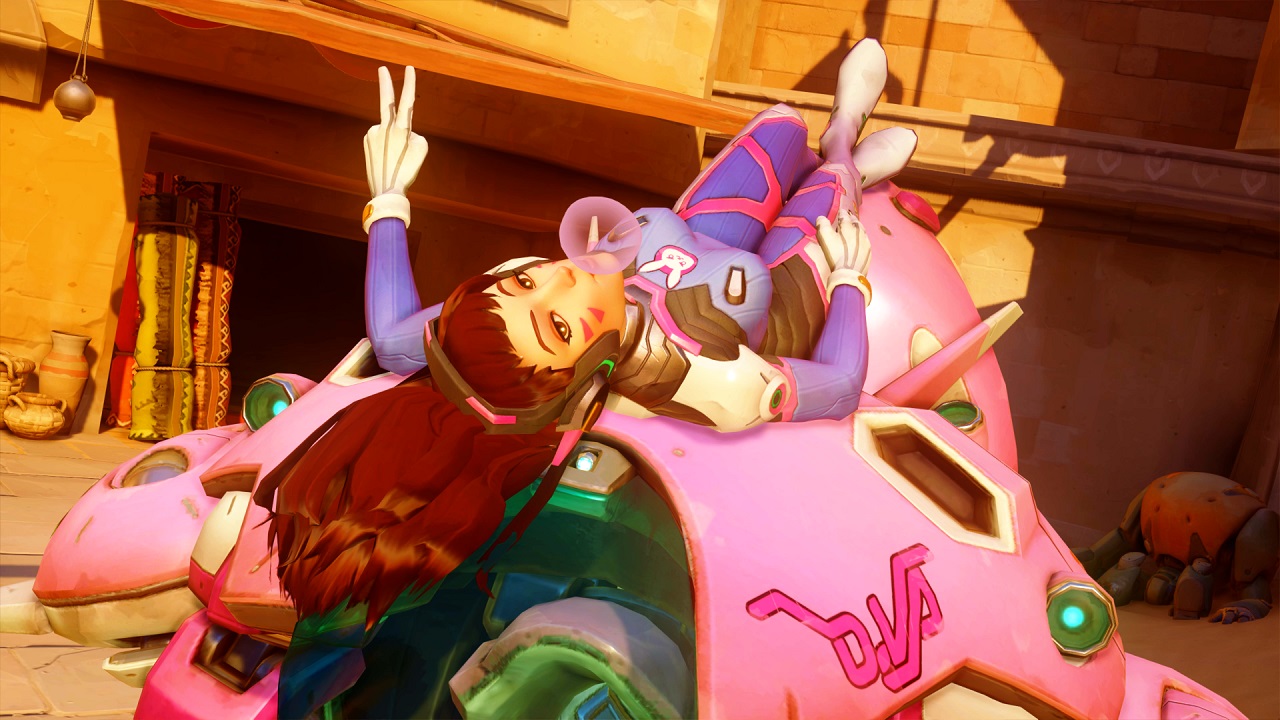 Cross-play will soon appear in Overwatch, allowing players to form groups and play together.

Overwatch Thanks to the latest global Battle.net update, players will be able to play immediately with other players regardless of platform.

With this update, players from all over the world can team up as long as they have a Battle.net account and link to the appropriate console account.

To commemorate this, everyone who logs in to Overwatch by the end of the year will receive a golden loot box.

Cross-play allows you to group with friends using other systems, but keep in mind that progress and collection content will not be passed on between sessions on different systems.

Cross-play is also enabled in all game modes except competitive games.

Competitive players are divided into two pools, depending on the system they are playing (console or PC). From a balance perspective, PC players and console players will not be mixed in the same pool in a competitive match.