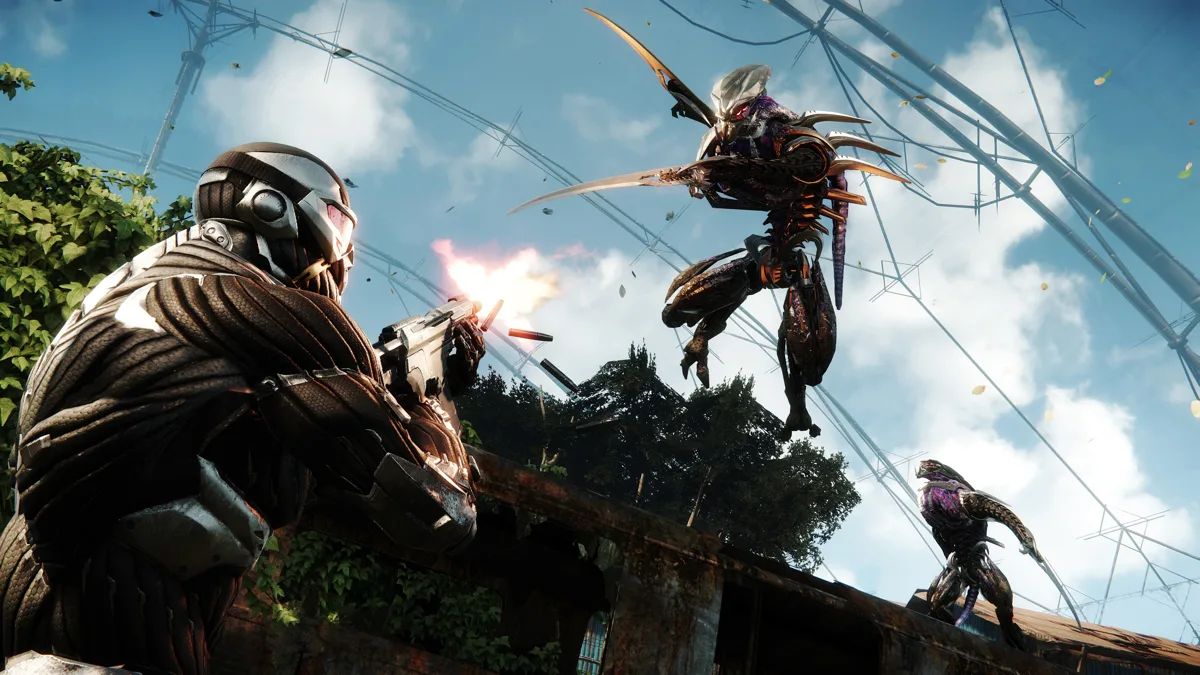 The next Crysis game is happening and is currently in the early stages of development.

In other words, according to Crytek, Crysis 4 It will be a while, but the studio wants to bring you this news anyway.

Crytek says that Crysis 4 has been very demanding from the community, and it wants to make sure the next installment in the series “lives up to all your expectations.”

More details on the next-gen shooter will be revealed as development progresses.

The first-person shooter series focuses on a military group that uses nanosuits that enhance abilities and have stealth technology. The team battles humans and Ceph, a technologically advanced ancient alien awakened after a long slumber on Earth. The plot of the fourth part has not yet been revealed.

The remake of the original Crysis was released in September 2020, followed by the Crysis Remake trilogy, which includes Crysis 2 and Crysis 3 in 2021.

This bundle is available for PC, PS4, PS5, Switch, Xbox One and Xbox Series X/S. Each game can also be purchased individually.