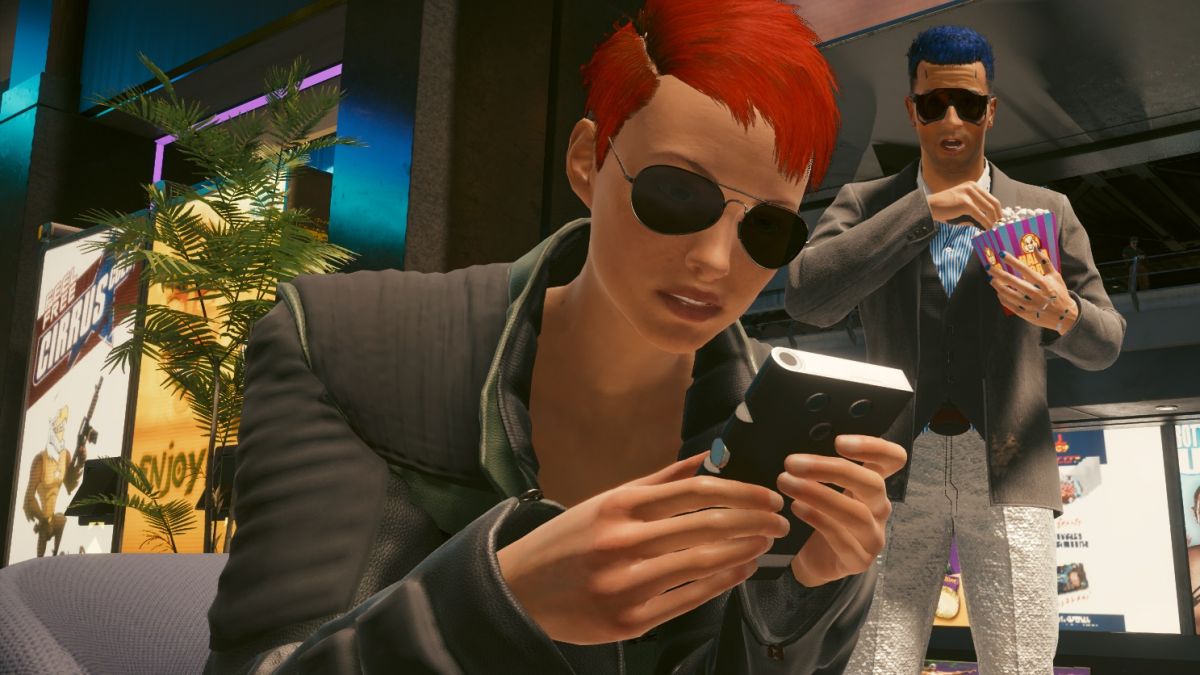 CD Projekt’s Cyberpunk 2077 post-release plan went wildly off track after the game’s unexpectedly bad state, forcing the studio to focus on fixes rather than expansions. It’s not giving up on plans for more cyberpunk, but fans will still have to wait a while to get their hands on it.

The studio said a year ago that the planned cyberpunk expansion was still in development, but the focus since then has been on fixes: The 1.5 update, released in February, tweaked nearly everything in the game and integrated the long-awaited PlayStation 5 next-gen update and Xbox Series XS consoles, plus another fixer-upper coming in March. The need to develop the core game has slowed the development of new content, but it continues.

“We are fully committed to the Cyberpunk franchise and intend to develop it further,” said CD Projekt co-CEO Adam Kicinski.

“We recently released a new set of improvements for Cyberpunk, and we are also working hard on the next update, 1.6, which will be released in the next few months. After that, support for Cyberpunk will continue, but our The focus will gradually shift to “exciting new forays into the Cyberpunk and Witcher series. The majority of our team is currently working on the Cyberpunk 2077 expansion, which is scheduled to be released in 2023. “

In a Q&A session, Kicinski said that the recent delay in the next-gen update of The Witcher 3 was not a factor in the timeline: “It doesn’t take a lot” of developers to do the job and take over other work on the project “that doesn’t affect development” . Unfortunately, he declined to be more specific about when the 2023 Cyberpunk 2077 expansion will appear, but more details are expected to be revealed later this year.