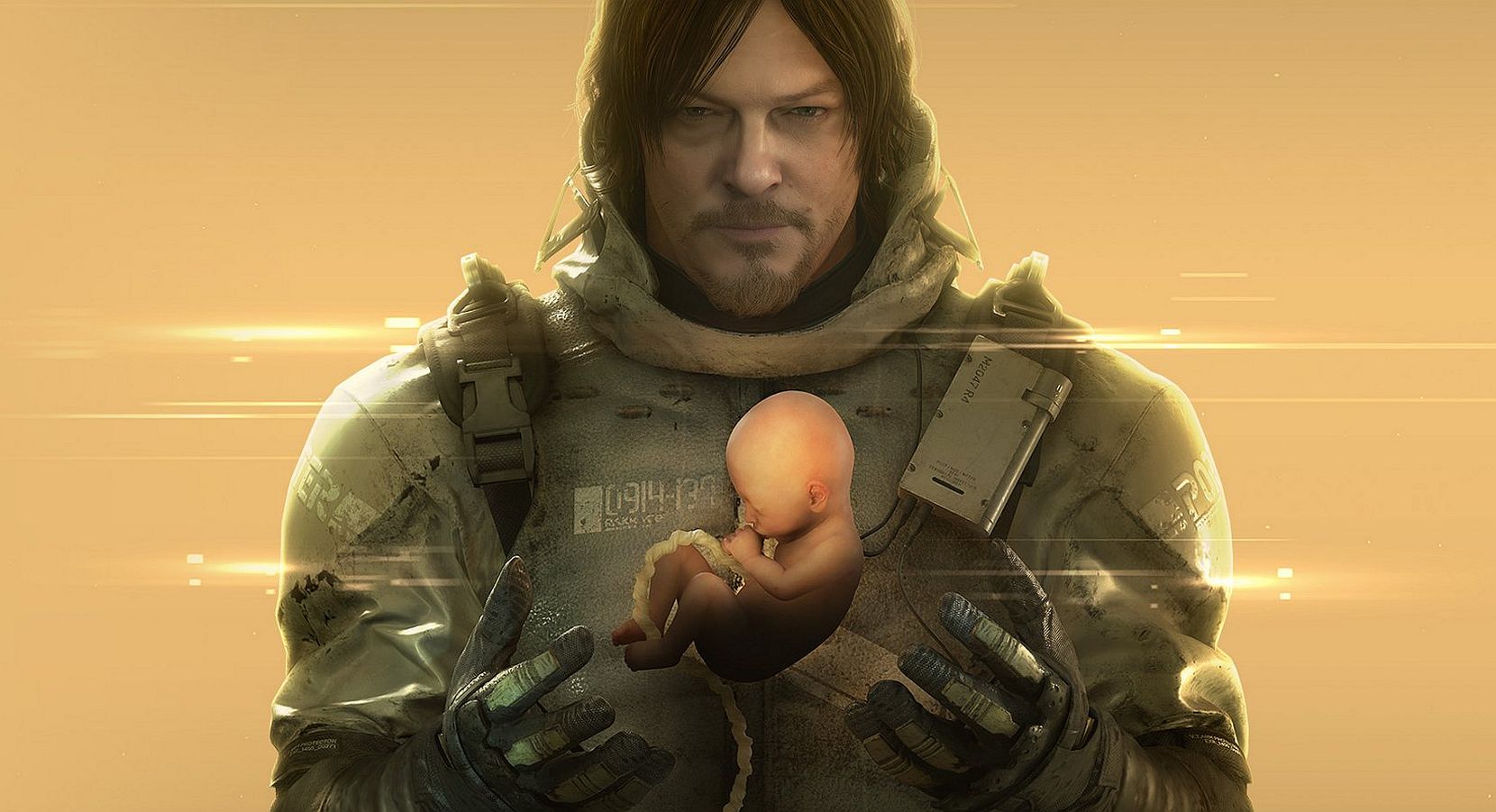 Kojima Productions and 505 Games announced today that Death Stranding Director’s Cut Version Will be released on PC this spring.

Released on Steam and Epic Games Store at the same time, and today it was announced that the game will include Intel’s new Xe super sampling (XeSS) graphics technology to enhance the experience.

This technology uses machine learning to enable players to explore the unique environment of the game with high graphical details while enjoying higher performance.

This version of the game has new content and updated game mechanics, new weapons and equipment, and shooting ranges.

There are also new missions, battles and new areas, and new delivery methods, such as a cargo catapult, a companion robot, and jumping ramps that you can build to cross the gap.

Director’s Cut even has a Fragile Circuit racing mode, an adjusted user interface and friend games.