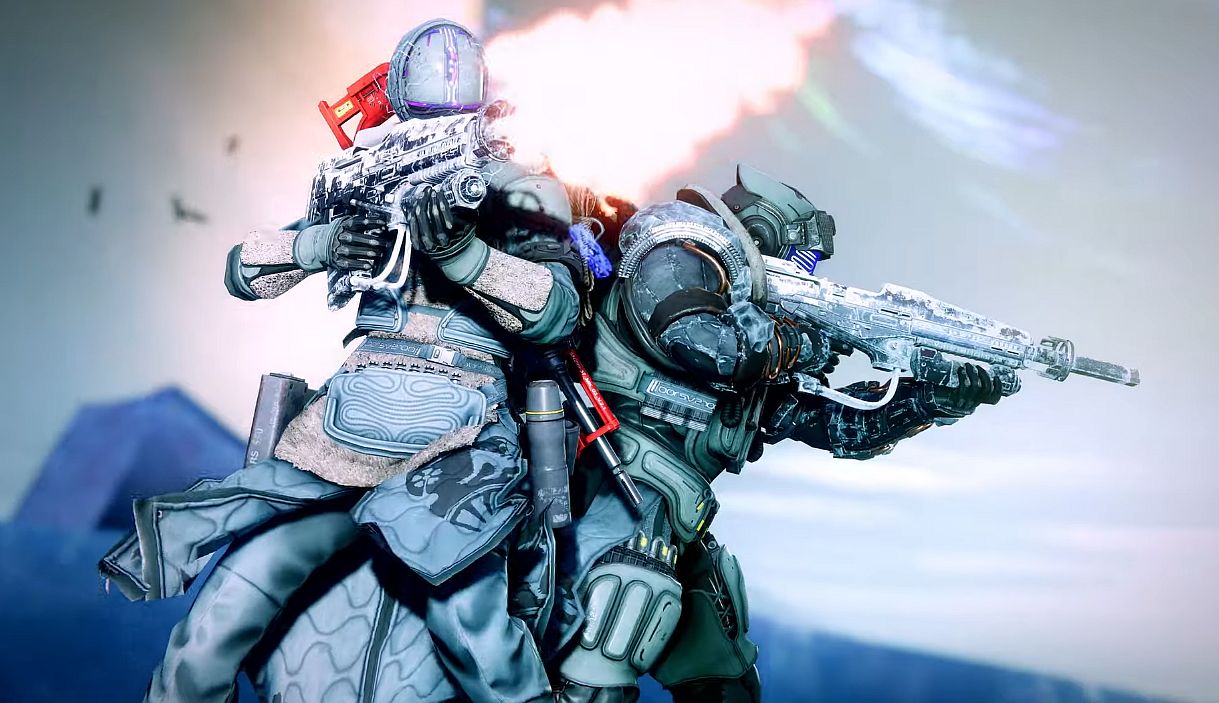 Cross-play will soon be on in Destiny 2.

If you play or follow Destiny 2You may have seen cross-play accidentally turned on last week with the release of the Season of the Splicer.

Bungie kept it for a while, but it wasn’t ready for release, so the feature eventually disappeared. This all seems to have happened because Bungie is working behind the scenes in cross-play beta testing.For details, see the developer Weekly blog..

Destiny 2 Cross-Play Beta Available May 25-27 On all platforms including Stadia. However, you cannot invite anyone on other platforms to play. There is a specific platform. Vanguard Strike Cross Play Beta Playlist A place where cross-play is available.

This is the only place where cross-platform matchmaking is turned on, and Bungie said the data at the time would be used to test matchmaking. Bungie emphasized that you can’t create a cross-platform party other than the one automatically created by the playlist.

Complete 3 strikes on the dedicated playlist to earn the Star Cross emblem. This is a unique reward for participating. Cross-play will officially arrive in Season 15 later this year.

If you’re struggling with the recently added and criticized Transmog system in Destiny 2, we’ve put together a quick armor synthesis guide. This makes it easier to wrap your head.