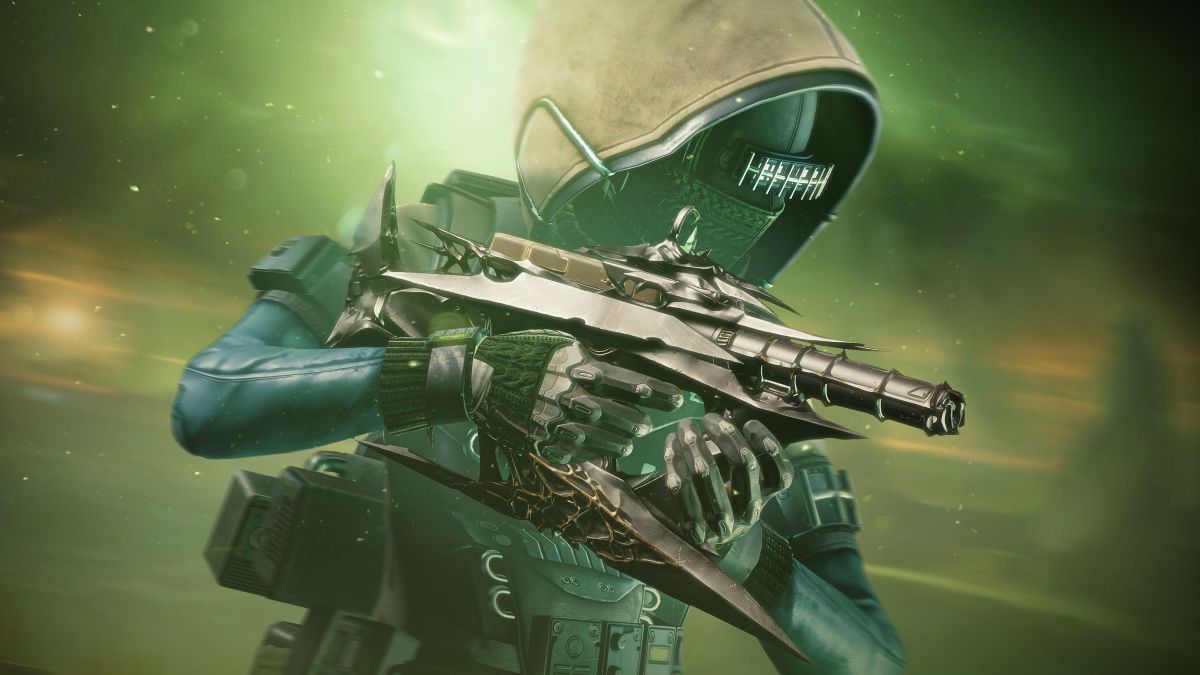 Be prepared to take this with a grain of salt in the Destiny 2 universe, but it seems like one of Bungie’s artists may have inadvertently caught a glimpse of the game’s next subgenre.The leak comes in the form of a clip allegedly posted to an Artstation account, as first reported Destiny Two Leaks on Twitter. I can’t confirm the attribution as the linked post has been removed, but – this is the internet – the clip is still easy to find. I have embedded it at the top.

At first glance, it just shows a Titan performing the “Dance of the Scythe” Terminator, which is part of the current season pass. However, cast your eyes to the bottom left and things get more interesting. The HUD elements are all green and do not match any subclasses currently in the game. Most interestingly, the super icon (that is, your ultimate) is also new. Lastly, the character has three melee charges available, which is not possible with any of the current classes in the game.

The video apparently shows the new super logo and three scuffles which was posted on the employee’s Art Station account pic.twitter.com/2shsJ7lOObAugust 9, 2022

Fans’ guesses are naturally rampant, many people seem to believe this pretty much confirms that the next subclass will be some kind of poison/rot variant (from what I can tell, poison-based rumors have long been rumored, and green feels a little poisonous). Here’s what I’m saying: yes Yes, we can be pretty sure a new subclass is coming. No, we still don’t have a clearer idea of ​​what that will be.

Here are the big caveats to consider. It’s absolutely normal for developers to build with various options that never appear in the game and include placeholder UI elements. For example, a green theme can simply indicate that this is not a commercial version. I would also like to point out that the grenade icon used is for Firebolt, which is part of the current Solar kit.It’s also worth noting that the “new” super icon Do Looks a lot like the current Nightstalker Spectral Blades icon (see below). They both show double blades piercing the circle, but at different angles. All of this suggests that no matter what we see here, we can’t confidently say what the new subclass actually is.

For those unfamiliar with how classes work in Destiny 2, the game originally came with three “light” variants: Arc, Void, and Solar. These are then iterated over, adding new super and abilities. As part of the Beyond Light expansion pack for November 2020, Bungie added Stasis, the first “Dark” subclass centered around freezing and smashing opponents. Stasis comes with a modular, fully customizable tree of abilities and privileges.

Since then, the studio has been busy moving all the original Light classes into the deeper system. That work will wrap up later this month, and Arc 3.0 will be released on August 23, the same day that Season 19 (currently untitled) is about to begin.

With the rework of the Light subclass complete, it makes sense that the next Dark subclass will land alongside Lightfall, the next major expansion pack that should arrive in February next year according to past schedules. Personally, I don’t believe that poison will be the subject. So far the poison effect in Destiny has been limited to hive-derived grief weapons (Thorn and Osteo Striga), and I’m not sure there’s enough design space there to spin another damage-over-time effect into the whole subclass, Because we just launched Solar 3.0, which uses “Scorch” as one of its main elements.

I believe more in the “how” of what some of the legends have said recentlyEgregor‘—the magical space fungus currently infecting abandoned Leviathan ships—may form the basis of another subclass. Still, I now doubt that “harnessing the power of mushrooms” works well as a marketing tactic. Anyway, we’ll learn more soon. Bungie to show what’s next for Destiny in a livestream on August 23 twitch and YouTube.