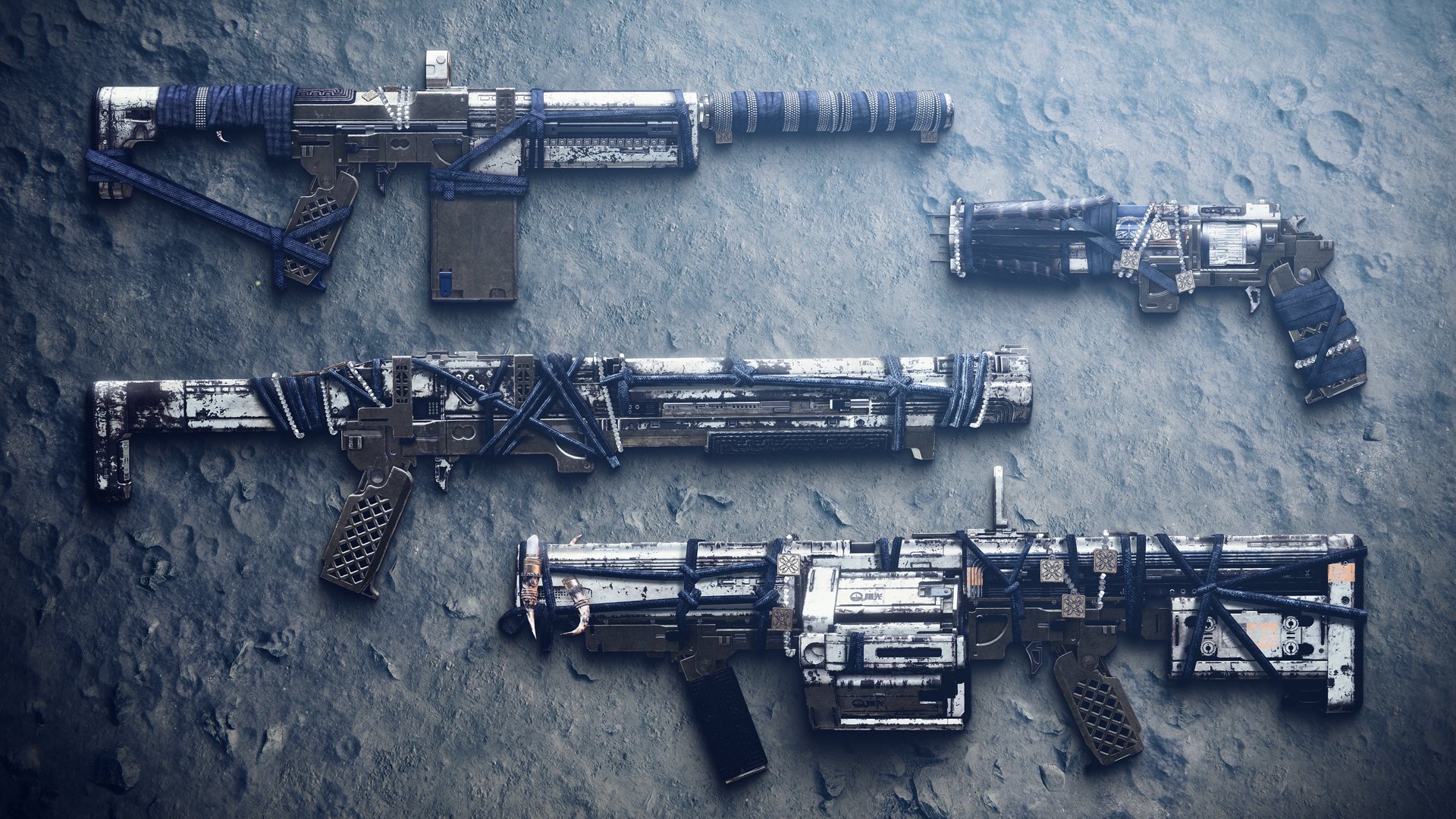 Bungy releases more weapons into the game from Forsaken and Shadowkeep.

In January, Bungie announced that Forsaken and Shadowkeep had reissued four weapons each. Destiny 2..

Below is a list of weapons to return and their benefits.

All of these weapons will be dropped from their original source to their respective destinations.

Returning weapons to the game is part of Bungie’s plan to motivate players to return to these older areas.

In January, Bungie reissued the Dreaming City weapons Waking Vigil, Sleepless, Vouchsafe, and Retold Tale. We have also reissued the Moon Weapons Heresy, Blasphemy, Apostasy, and Premonition, which are only available in the Heretic Pit.