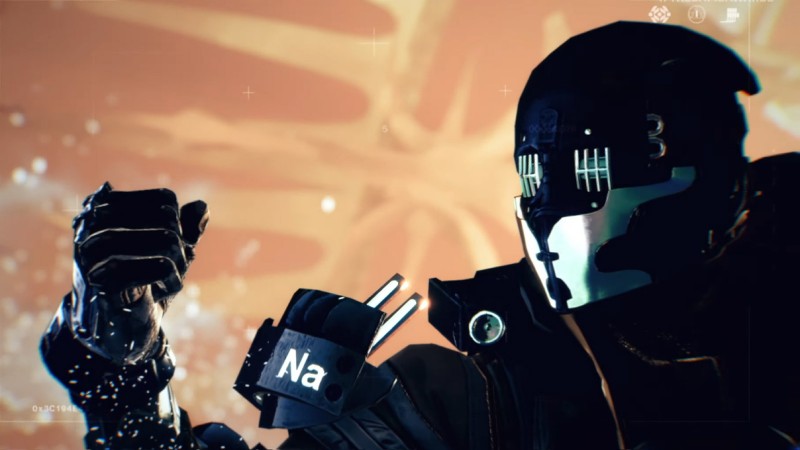 Tonight’s Game Awards ceremony brought a new look to “Destiny 2: The Queen”. For months, we have known that new expansions will change the status quo of forces in the universe of destiny. Specifically, the hive goddess named Savathûn seems to have found a way to give her hive soldiers a guardian-like power. Most importantly, this means that the Hive enemies you defeat can be resurrected from the dead after you defeat them.

This is the focus of the new video that debuted tonight. It is composed of in-game footage, showing a fire team confronting a hive knight guardian, accompanied by a human guardian present and Ikora Rey. Live report. Her role as the leader of the vanguard. The fire squad seemed to have destroyed the hive knight, but then it came back from death. The battle must eventually get better, because the returning fire team members have the remains of the hive ghost, but it is clear that the mission is not going well.

After the trailer, we also learned that the footage shown came from the newly expanded opening mission.

Destiny 2: The Witch Queen will be released on all platforms on February 22nd. We have been looking forward to the new major expansion for a long time, but the scale and drama of Savathûn’s grand debut party made us excited.