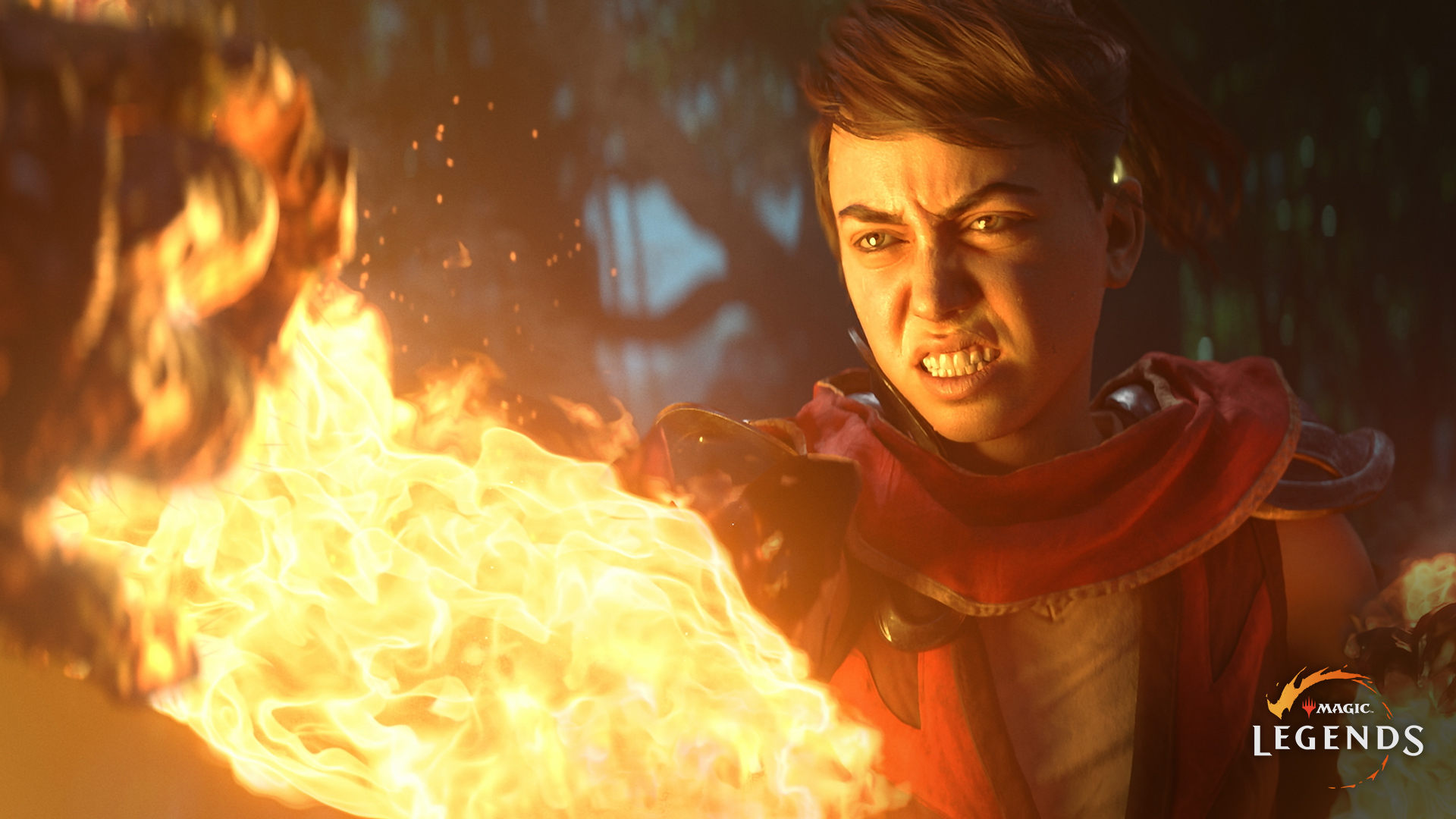 Just months after the release of the open beta, Magic: Legends closes that door.

Cryptic broke the news Blog post, The server will be up and running until the end of October, but the ZenShop premium store and game pay currencies will be offline today. Items previously sold at the Zen Shop will be available for purchase later this week using Aether, a free currency earned through play.

Players who spend the actual money on the game will get a full refund of what they buy. This includes not only cryptocurrencies, but also the planeswalker bundle itself.

“Our vision for Magic: Legend has unmarked it, but we’re proud of what we’ve achieved,” writes executive producer Steve Ricossa. “Thanks to Wizards of the Coast, we were able to reach a wide audience with the vast Magic: The Gathering Multiverse and explore new angles within the established ARPG genre.

“I learned some valuable lessons in the process and use them to improve Cryptic’s future development efforts.”

Magic: Legends wasn’t well received by players and critics who called for its monetization model, grind, and half-hearted gameplay.