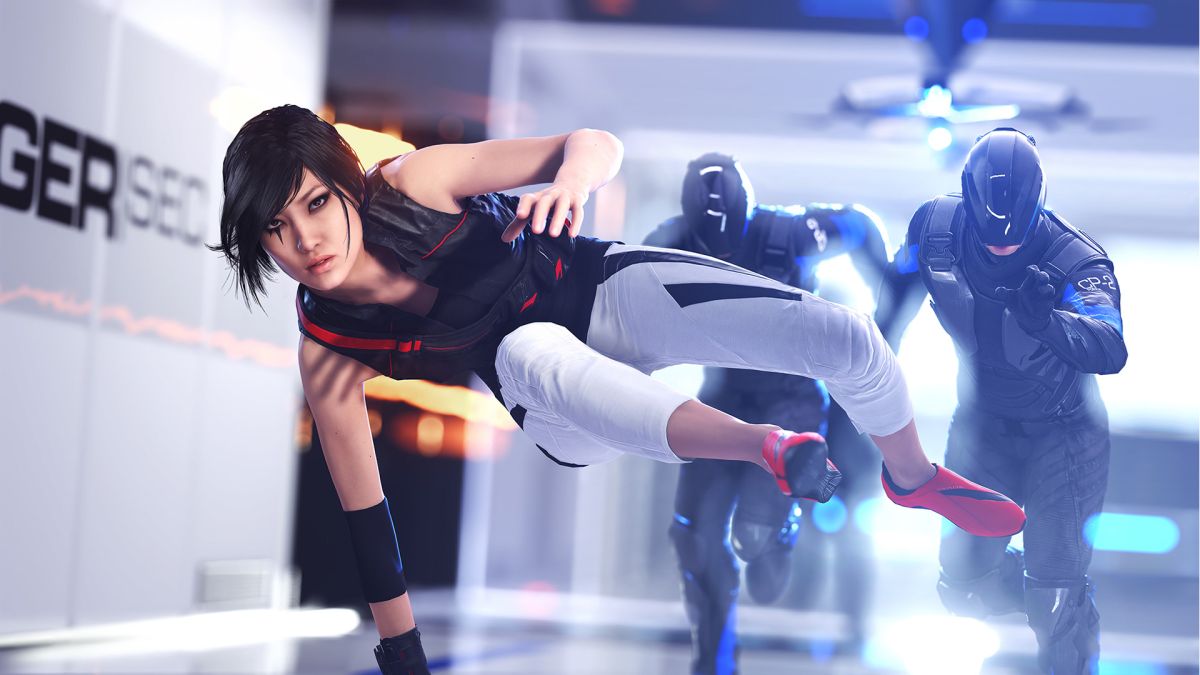 DICE went all out on Battlefield 2042, with director Rebecka Coutaz saying “there’s no time for anything else”.

Developers have been pushing out Battlefield games in a big way over the years, but I’ll always love DICE’s Mirror’s Edge and its sequel, Catalyst. Nearly 14 years later, the game still holds up beautifully, from its sleek minimal aesthetic to the fluid movements of its protagonist Faith. Nat calls Mirror’s Edge “the undisputed queen of parkour” (opens in new tab)“I totally agree. This game is the exact opposite of DICE’s usual library, and it works astoundingly well.

Unfortunately, my hopes for a third free-running adventure seem to be fading.in an interview GamesIndustry.biz (opens in new tab)Coutaz highlighted the team’s desire to be “the first-person shooter powerhouse DICE deserves,” which means hiding the outlier Mirror’s Edge.

I mean, yeah, we’ve been pretty clear that another Mirror’s Edge isn’t coming anytime soon.Last year EA France Twitter unintentionally hyped it up just to clarify it was just a little fun in a follow-up tweet (opens in new tab). A little prank. For Mirror’s Edge fans like me, it’s still a shame to know we won’t see anything anytime soon.

But if you’re a Battlefield fan, Coutaz is all about pulling the game out of the gutter. BF2042 received rather negative reviews (opens in new tab) At launch, rumor mill churned as leaker claimed DICE had drawn the line in the game and moved on (opens in new tab)That’s not the case, Kurtaz said. “We can’t do that to our players, and we can’t do that to ourselves,” she said. “I don’t want to use the word revenge because it’s too strong in English, but you know, we can’t just leave it like this. As I said, we owe our players.”

Coutaz said she wanted “the team to be very proud of Battlefield 2042,” adding: “We want DICE to be the number one first-person shooter in Europe, and one of the powerhouses in the world. It’s an amazing team. We’re going to create magic together.”