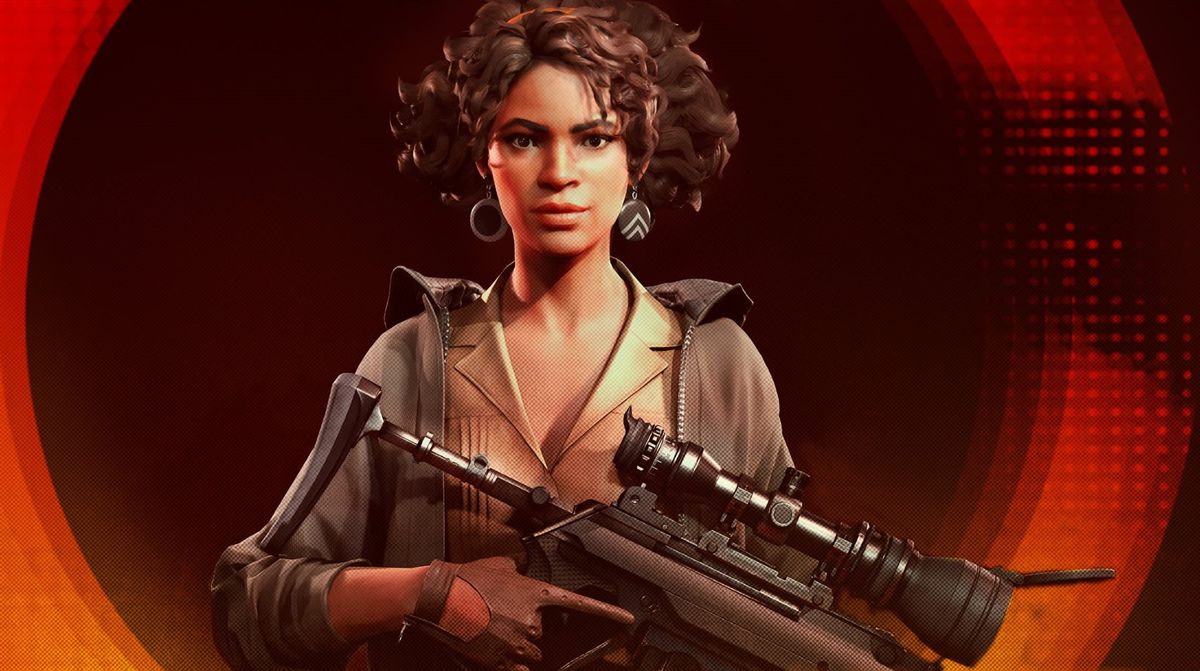 Deathloop director Dinga Bakaba is the new head of Arkane Lyon.As found VGCIt seems that after Romuald Capron, who has worked with developers for nearly 17 years, left, Bakaba seemed to have taken over the role in October.

Capron said it was “a very difficult decision”, but he “feeled the need to try something new and make more time for me and my family.” In addition to being the head of the company, Bakaba will also work with the art director Sebastien Mitton continues to serve as co-creative director.

“Being intoxicated with destruction is a form of liberation, and Colt is clearly not the only person who feels that way,” the commentary wrote. “Throughout the process, you will find the eternalists enjoying no consequences, destroying the island and performing stupid stunts throughout the day. If death doesn’t matter, why not shoot yourself out of the cannon?”

Considering that Deathloop is also the first Arkane game that really appeals to me, I think Arkane Lyon is very safe with Bakaba at the helm.