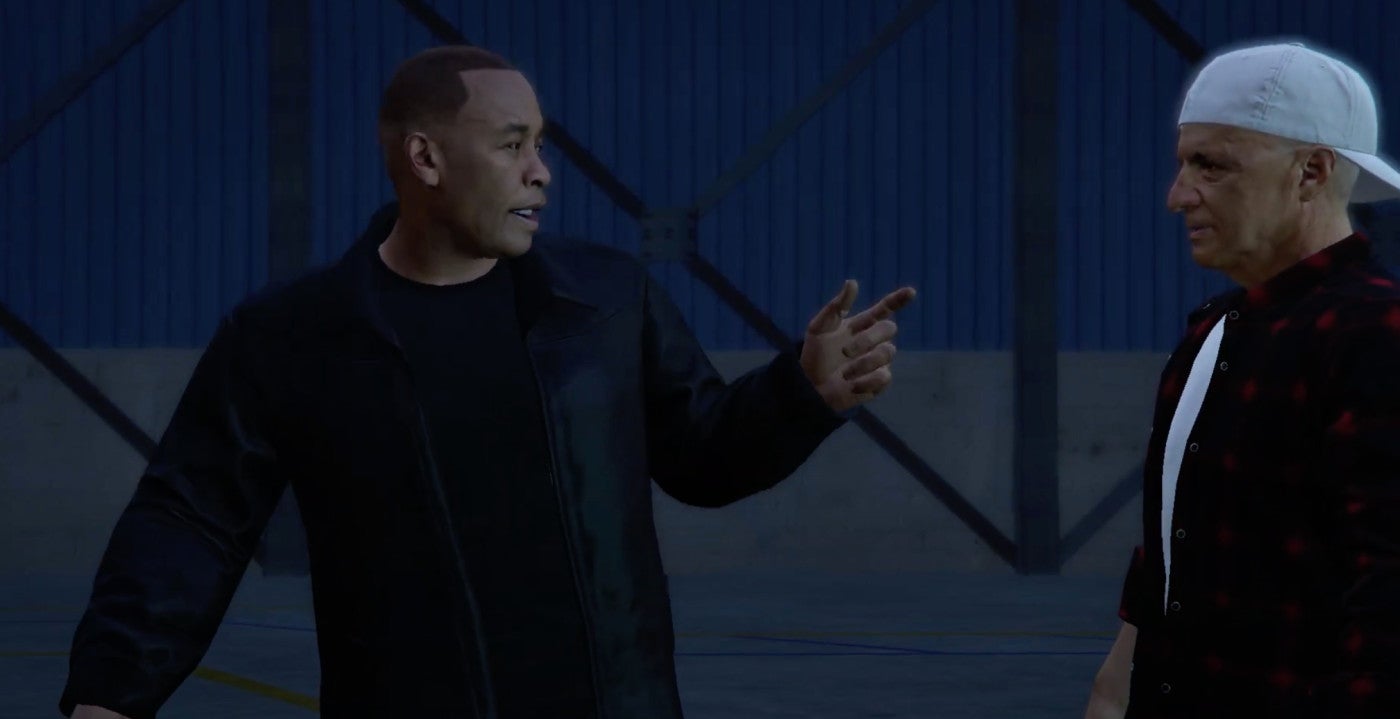 According to legendary hip-hop artist Snoop Dogg, it was revealed in an upcoming interview The Rolling Stones Music Now podcast, Dr. Dre is making music for an unannounced Grand Theft Auto game. Frankly described as “great fucking music”, this will be the first sign that Dr. Dre has created anything new since the 2015 album Compton.

This is not the first time that a Grand Theft Auto game has original music created by a famous artist. The original score for GTA 5 was created by American musician and producer The Alchemist, rap singer Oh No, and electronic band Tangerine Dream. However, if what Snoop Dogg said proves true, Dr. Dre will stand out as an amazing guest composer.This artist is best known for his contributions to the hip-hop genre as a solo artist and a member of the rap group NWA

Dr. Dre also appeared in GTA 5. During the robbery in Cay Perico, he appeared as a guest, preparing to fly to the tropical island where the robbery occurred, but was stolen on bail at the last minute due to his mobile phone (full of unreleased music). Although it is only a small guest appearance, it does prove that the artist has a working relationship with Rockstar before.

We have not seen or heard any official news about GTA 6, only reports that the game is far from ready, and the rumored release date is 2025. Even so, the excitement surrounding the headline is obvious, driving some fans desperately to find any news.