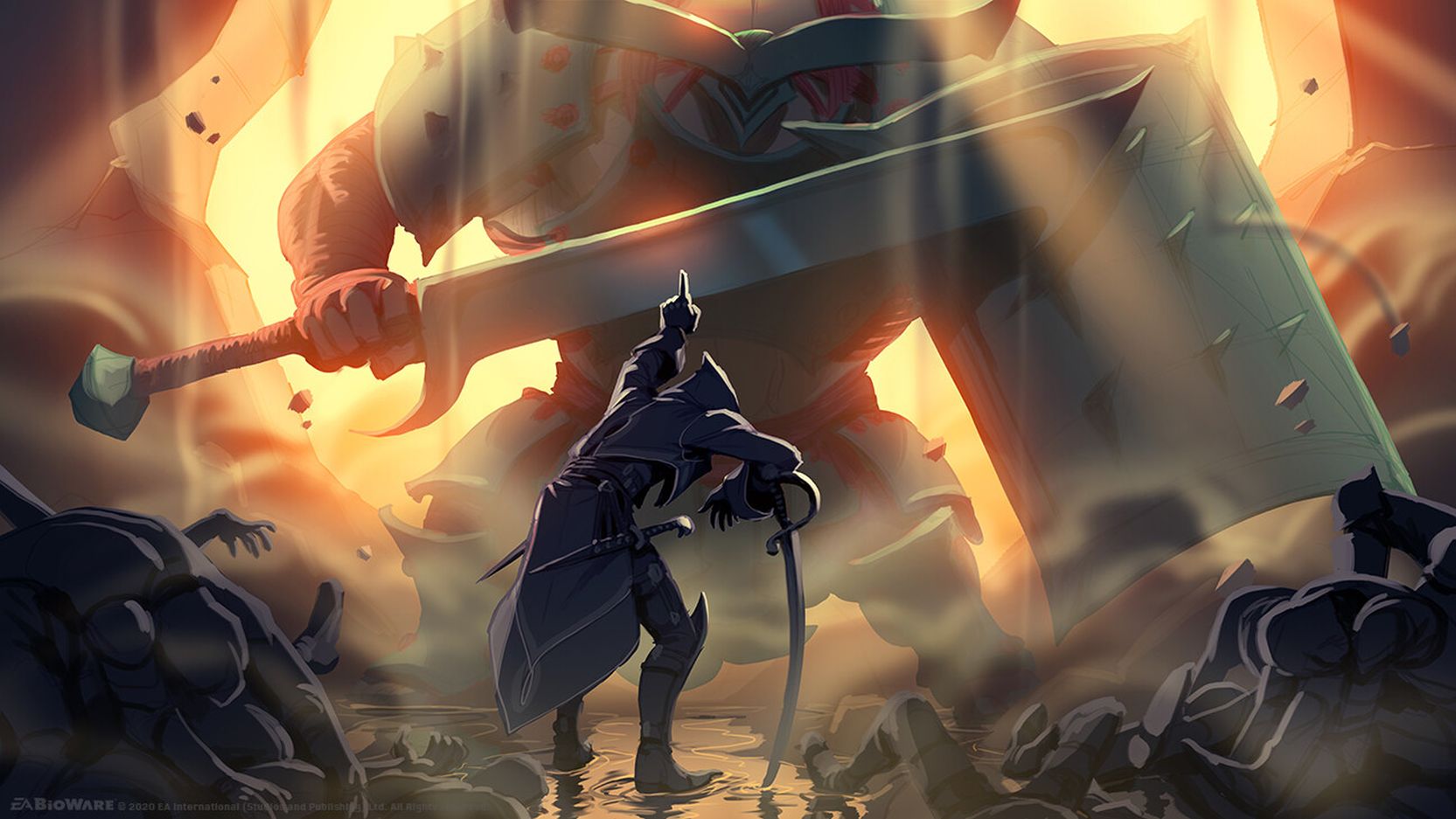 The Codex entry is contained in an interview between Ryan Cormier and Sylvia Feketekuty, two members of the game’s narrative team, who discuss the writing process for the next game in the series.

The first entry, Misunderstandings of the Necropolis, comes from what appears to be a journal entry. The diary may indicate that the player will be heading to Nevara, but Bioware has not specified whether that is the case.

The second codex discusses the personality of Vincent Long, while the third is from the Randy Dowager Quarterly – a publication familiar to Dragon Age Inquisition players.

Codex entries like the above provide information to the player without disrupting the flow of the game. They are unlocked as the player progresses “in the world” through items such as letters, books, and notes.

In production since 2017 and announced in 2018, Dragon Age: Dire Wolf has been teased by BioWare with a small trailer and some concept art.

The game is said to take players to Tevinter, where the Inquisition and Trespasser events have the potential to change Thedas forever, and the originally planned multiplayer component has been scrapped, meaning it will remain single-player like its predecessors in the series experience.