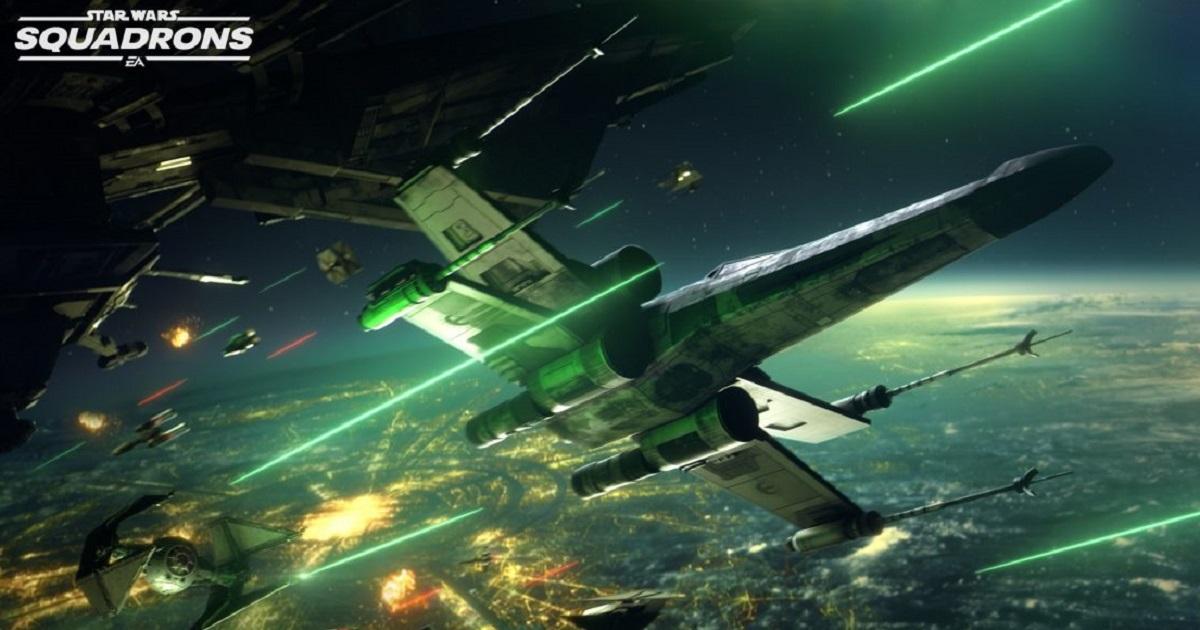 The Epic Games Store announced that from November 25th to December 2nd at 00:00, the original price of HK$319 Star Wars air combat game “STAR WARS: Squadrons” will be given away for free. Interested players should not miss it.

“STAR WARS: Squadrons” is an air combat game launched in October 2020 with the background of “Star Wars STAR WARS”. As a star fighter pilot, experience the thrilling story that happened after “The Jedi Return”. You will sit in the pilot seat of the Starfighter of the New Republic and the Imperial Fleet, and start a five-on-five space battle.