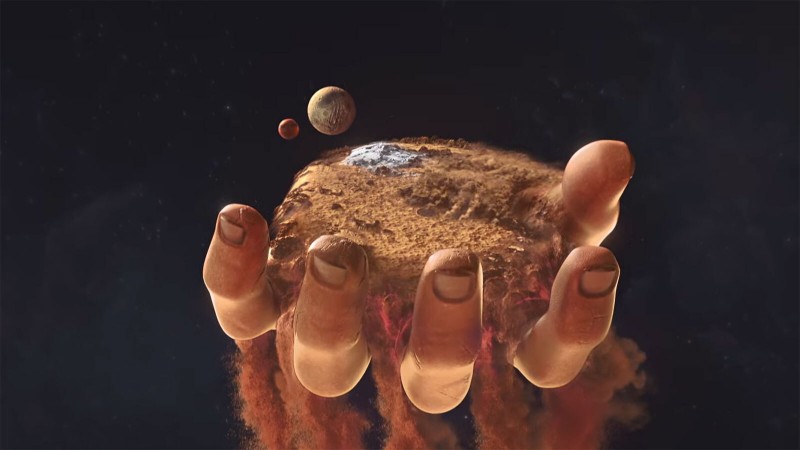 Tonight we saw Dune: Spice Wars for the first time. This game is clearly looking for a follow-up to long-term success in the strategy genre.

The new trailers are mostly atmospheric, and we hear many places and the names of characters in the Dune novel that firmly cement the new game. When the camera pans out of a scene on Arrakis, we see a huge hand holding a part of the planet, and sand slipping from its fingers.

In the new Spice Wars game, players are responsible for competing for control of Arakkis, which is the only place in the universe where Spice can be found, a substance that can expand consciousness and allow long-distance space travel. Of course, players can control familiar factions, such as Atreides and Harkonnen, but it sounds like other factions are also an option. The game also promises a variety of mechanisms and methods aimed at victory, including trickery, politics, economic growth, or direct war. The game has 4 times the real-time dynamics. Players will explore, expand, develop and destroy while seeking to control the vast desert planet.

Dune: Spice Wars will be the first to enter the early access stage to help the further development of the project, and the first opportunity to try the game will be launched in 2022.

Due to this new successful movie, Dune is currently undergoing a particularly strong recovery, and the first glance of the new game looks promising.