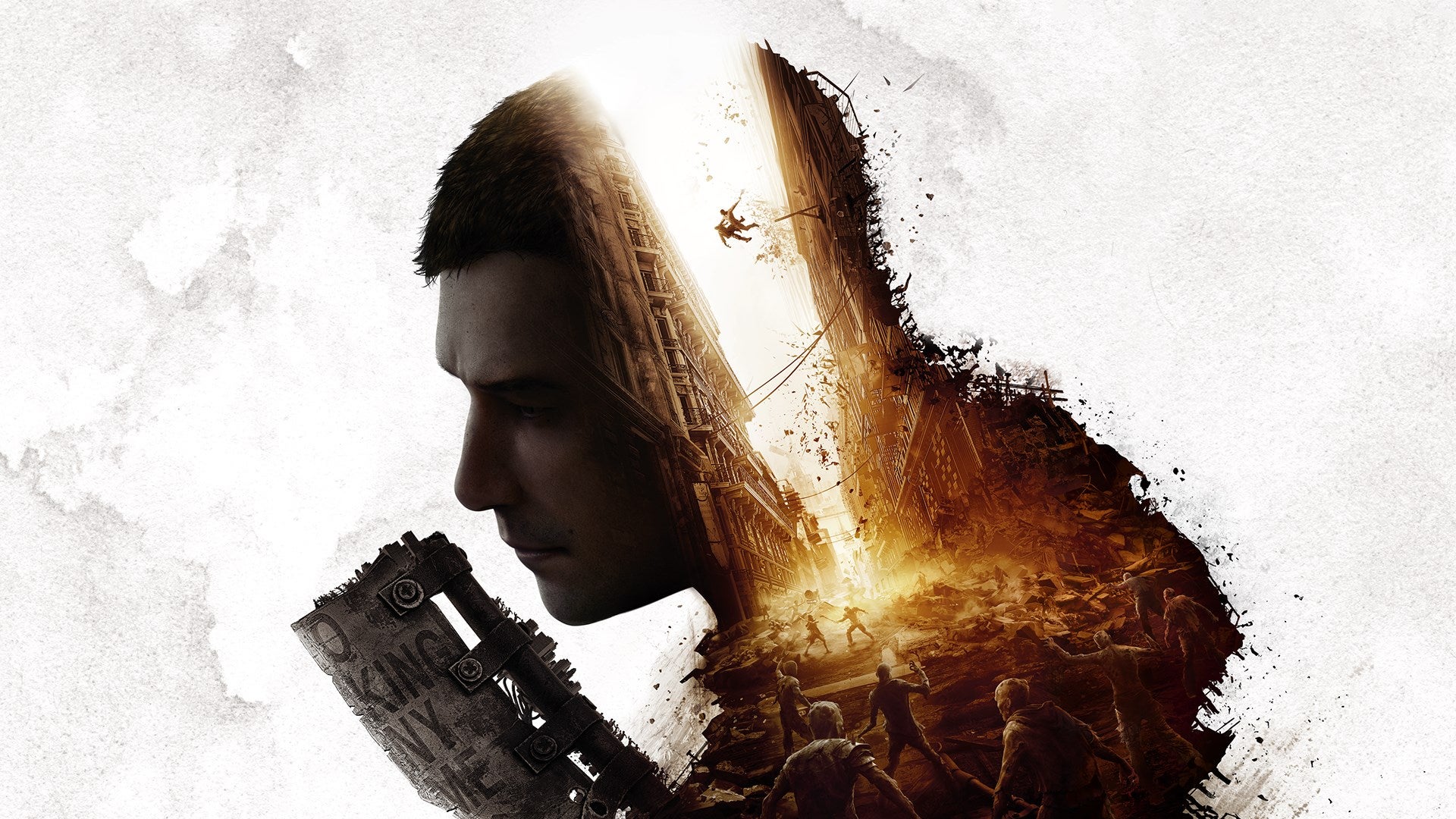 Techland has confirmed that the new Game+ mode will appear in Dying Light 2 in the game’s next big patch at the end of April.

Dying Light’s official Twitter account has Update provided Regarding when players can expect the third patch for Dying Light 2. “This will be one of the biggest patches we’ve released to date,” the official Twitter account wrote. “In addition to the many fixes for multiplayer and single player modes, it will introduce a new Game+ mode that will give you even more reasons to revisit the city.”

In a follow-up tweet, the account wrote: “We plan to release Patch 3 on all platforms by the end of the month. Full notes will be provided once the update goes live.” No other details were provided on what players can expect from the next update .

Last month, Dying Light 2 received its second major patch, which fixed a number of issues plaguing the game. On the one hand, it fixes the frustrating death loop glitch that would cause players who died in restricted areas to respawn elsewhere and not be able to return to the mission area in time.

As part of the update, multiple missions have also been fixed, as well as fixes for crashes or black screens in some cases, Survivor Sense now works correctly, and many other fixes.

In VG247’s review of the game, we said that Dying Light 2 was chaotic and spotty. It’s also unique, exhilarating, and fun to play, and it’s one of the best settings in recent memory—though The game can be fiddly and should be more than what it is now. Techland has come a long way with the sequel, but it’s clear that the future of Dying Light can’t just be building a bigger city to climb. The sequel Brings some good breadth to the series – now it just needs some decent depth.”