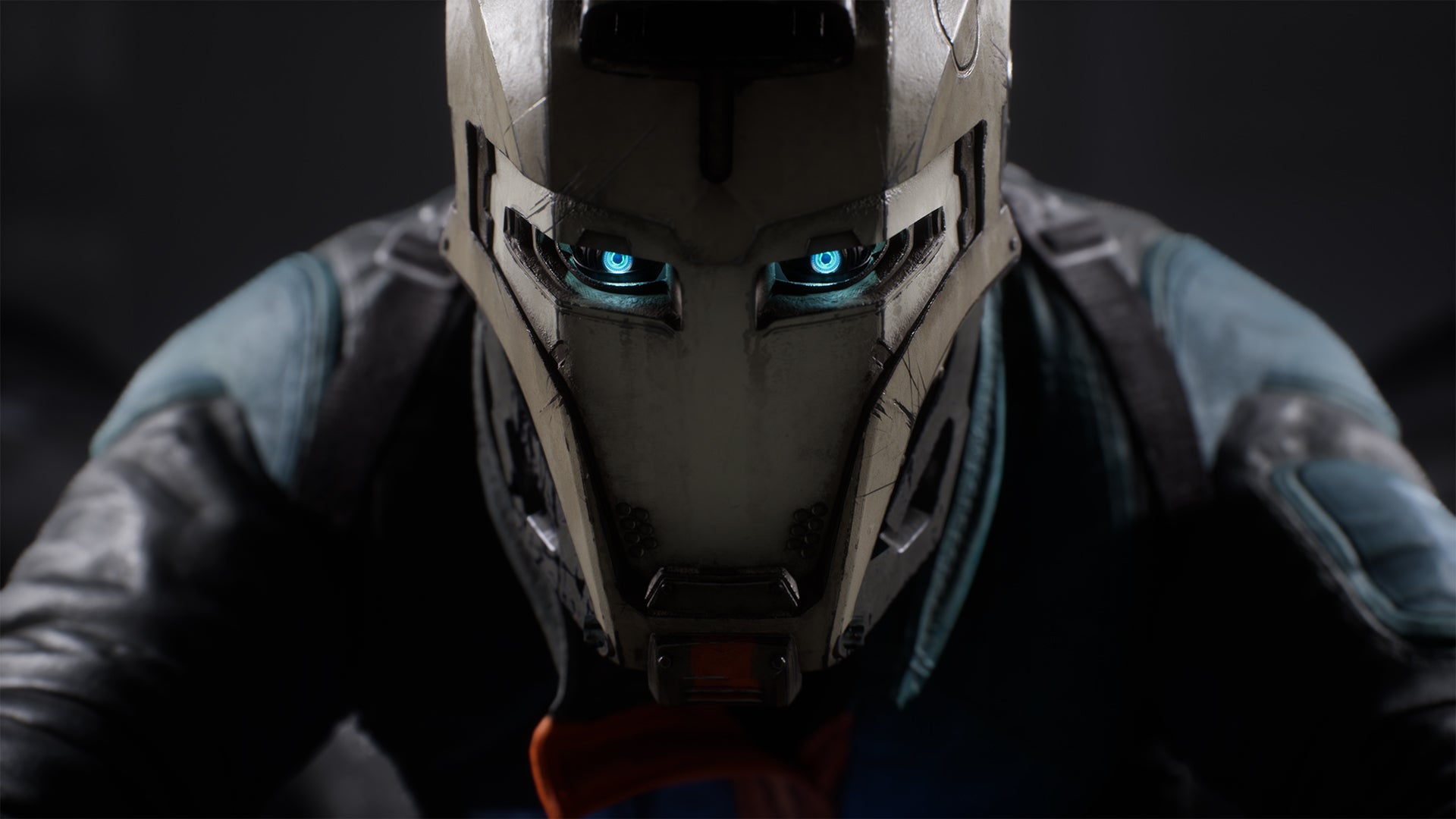 Marcus Lehto, the co-creator of the “Halo” universe, has been hired by EA to lead one of its two new studios in the Seattle area of ​​Washington.

Lehto was the president and game director of V1 Interactive, the developer of science fiction FPS Disintegration. The studio closed last year.

“Hello everyone, I am happy to announce that I have joined EA as a game director and established a new studio in the Seattle area dedicated to first-person games,” Leto said on Twitter“I can’t wait to share more about what we are creating.

The name of the Seattle studio that Lehto will work for is currently unknown, as is the name of the second EA studio opened in the region. However, we know that it will be led by former Monolith head Kevin Stephens and will focus on open world games.

Lehto will report directly to Vince Zampella, founder of Respawn, who has also expanded his role in EA.