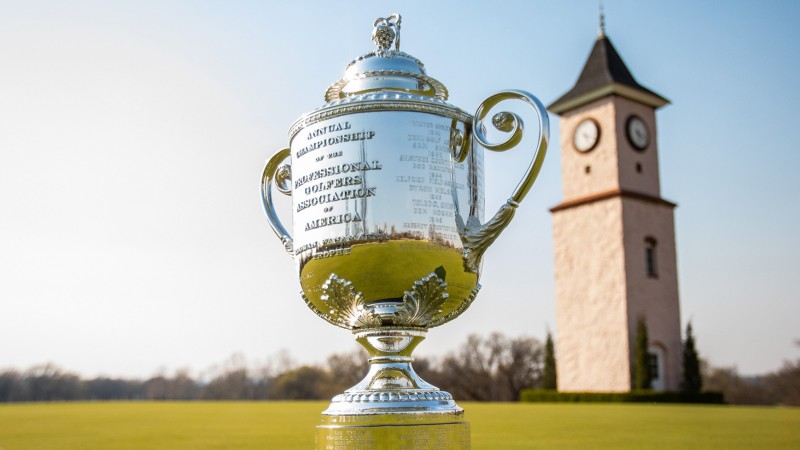 EA Sports PGA Tour will not enter the green next spring as promised. EA announced that it will return to golf at a later date.

When? This is not entirely clear yet. EA Sports PGA Tour has never had a specific release date, but EA’s statement It’s just a statement that the release will be postponed until later, and we will tell us more about it later. The full text of the statement is as follows:

Hi golf fans, we want to let you know that we are changing the release date of the EA Sports PGA Tour. We are happy to bring you championship golf and will provide more information about our rollout plans in the coming months.

The EA Sports PGA Tour represents the publisher’s return to golf after a long hiatus. The game already has the exclusive rights to the Masters Championship, and has the PGA Championship, the U.S. Open and the British Open. This game will also highlight the Women’s Professional Golf Association (LPGA) and feature one of their respective championships, the Amundi Evian Championship.

In other recent delays, Marvel’s Midnight Suns has been postponed to the second half of 2022, Platinum Games’ arcade shooter Sol Cresta will be launched next year, and “Overwatch 2” and “Diablo IV” may arrive at the earliest. It will not be available until 2023.

What do you think about the postponement of the EA Sports PGA Tour? Let us know in the comments!