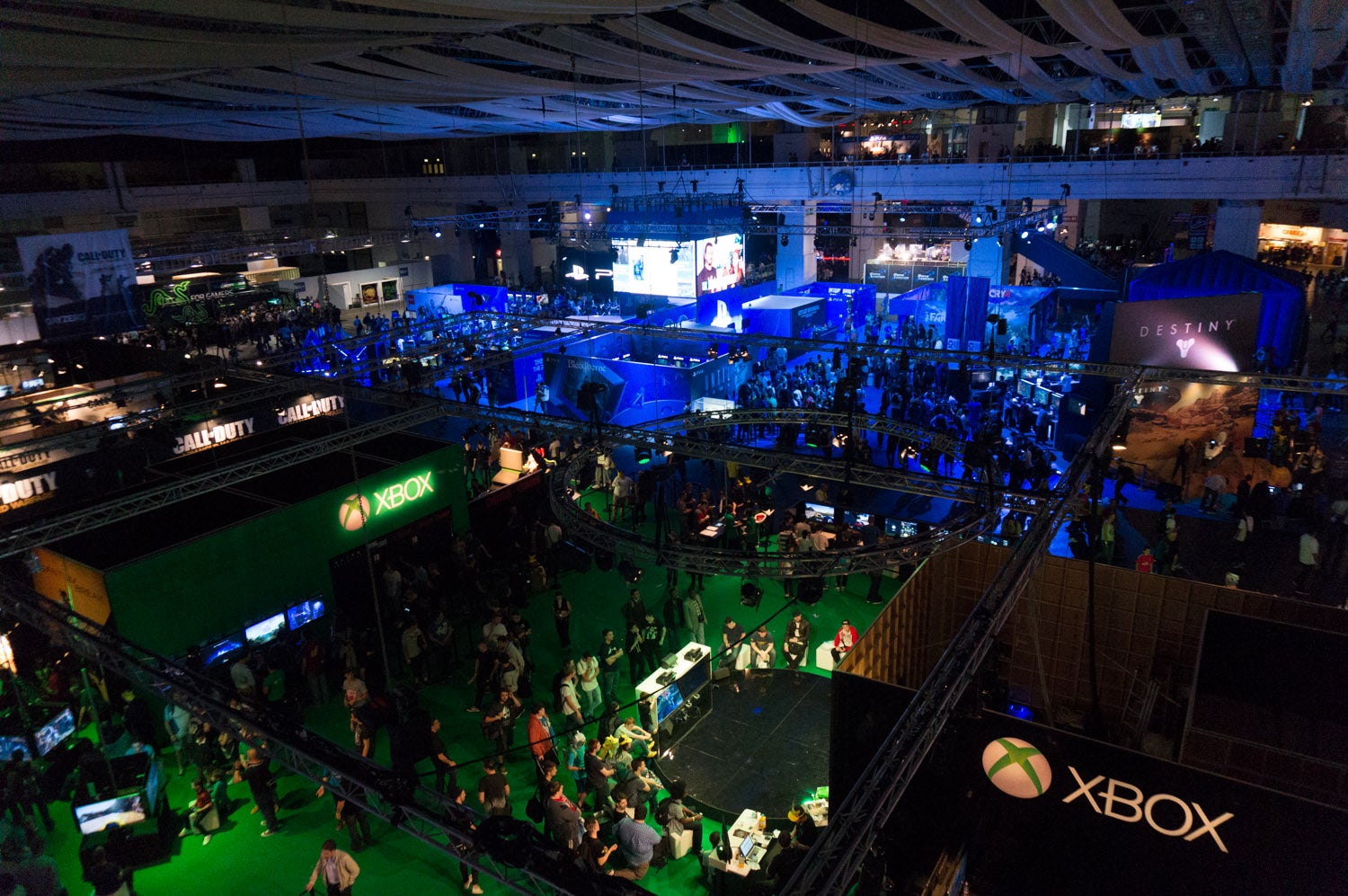 Returning to NEC Birmingham from March 4-6, the UK’s three-day celebration of All Things Games will include a series of hands-on games, panel discussions and more.

EGX Birmingham 2022 will feature an expanded Rezzed Zone filled with indie games that EGX Rezzed has traditionally offered. However, it will also serve the needs of AAA publishers to show off their spring releases.

Visitors can look forward to console and PC gaming, and there will be esports tournaments, developer panels and plenty of indie games.

Additionally, gaming industry hopefuls and professionals will be able to visit the GI Academy area, which will include educational exhibition areas, career talks and networking opportunities.

Last year’s EGX brought the video game community back together for its first in-person event since 2019. This year, EGX aims to put players and their experience at the center of the event, allowing fans and developers to continue to come together to celebrate the gaming community.

Tickets are now available From the EGX website. A day pass costs £2 and a super pass costs £45.