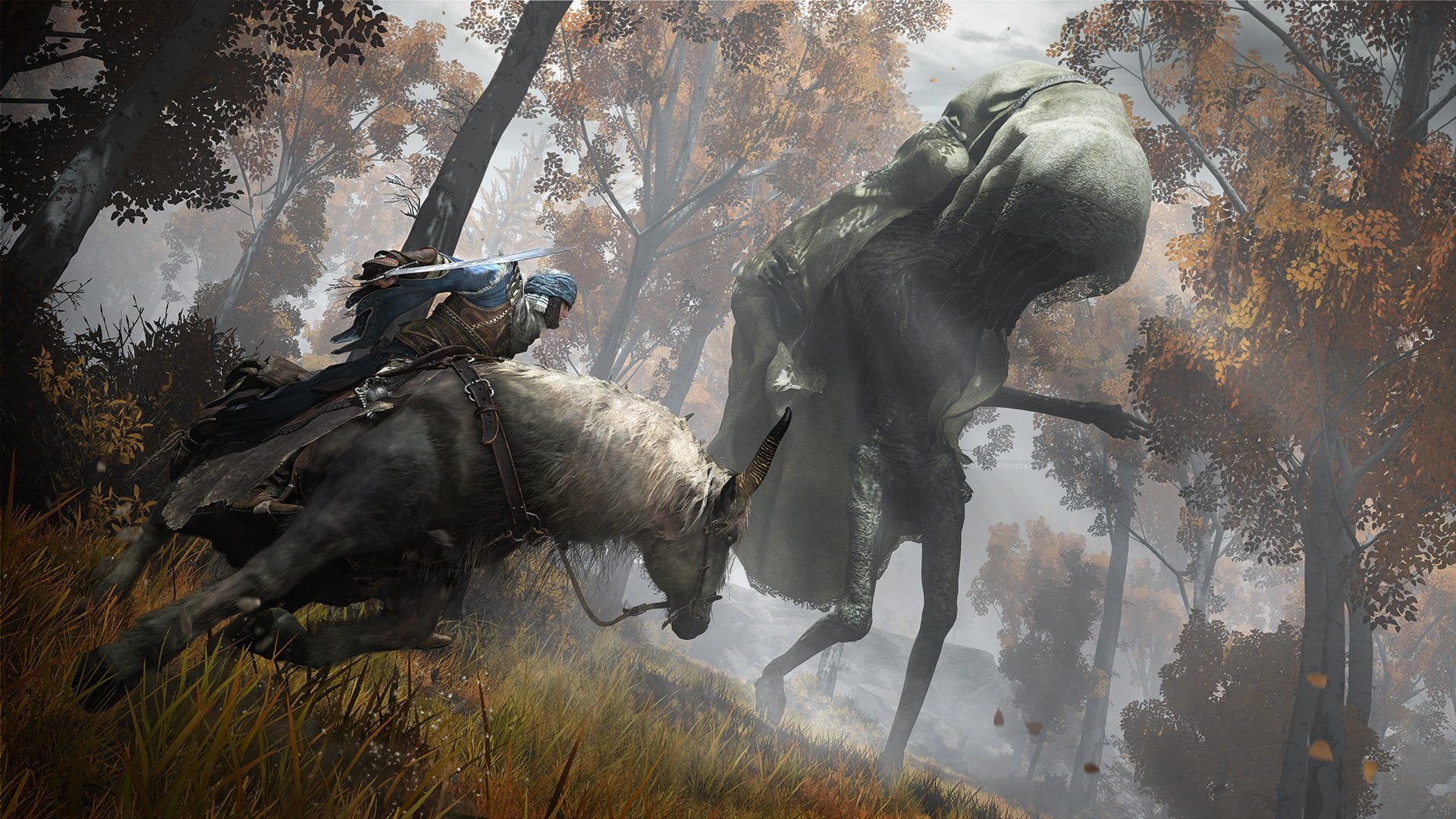 Elden Ring is an experience, that’s for sure.

In our last video, we sat down and discussed the various low-scoring user reviews of Elden Ring to see why anyone might be dismissive of The Lands Between. Now, we’re all back to discussing the improvements we’d like to see.

While we’re all big Elden Ring fans, we’ve had plenty of time to think about how we can make the game better. We still don’t necessarily agree with those one-star reviews, but we do know there’s a lot of quality of life to improve.

Dorrani and I have a lot to say about our armor. Elden Ring is about high fashion, which is interesting in itself, but armor doesn’t matter in The Lands Between. I complement this by pointing out how useless our sewing kits are. Customization options…kind of…nonexistent.

Sherif is focused on increasing quality of life, rather than trying to turn dedicated snow into a runway like Dorrani and I did. Sherif wants Elden Ring’s sequel to be more organized. It’s no secret that your inventory can get messy, especially when you want to stock up on everything you find; when you’re nearing the end, no one wants to deal with that mess.

Nor can we ignore any mention of torrents. I also mentioned what would be the benefits of upgrading our horses, which Alex expanded on. More importantly, however, Alex stressed that if these games are to be platformed, they need to improve.

For the real details on everything we want from the Elden Ring follow-up, check out the video above for the ins and outs of our advice.

Meanwhile, if Elden Ring fascinates you, check out the various theories on the DLC, and how Josh thinks Elden Ring might be the game’s biggest liar.

If you think you’ll be returning to farming in The Lands Between, get ready for our Elden Ring walkthrough for the tougher parts of the adventure.