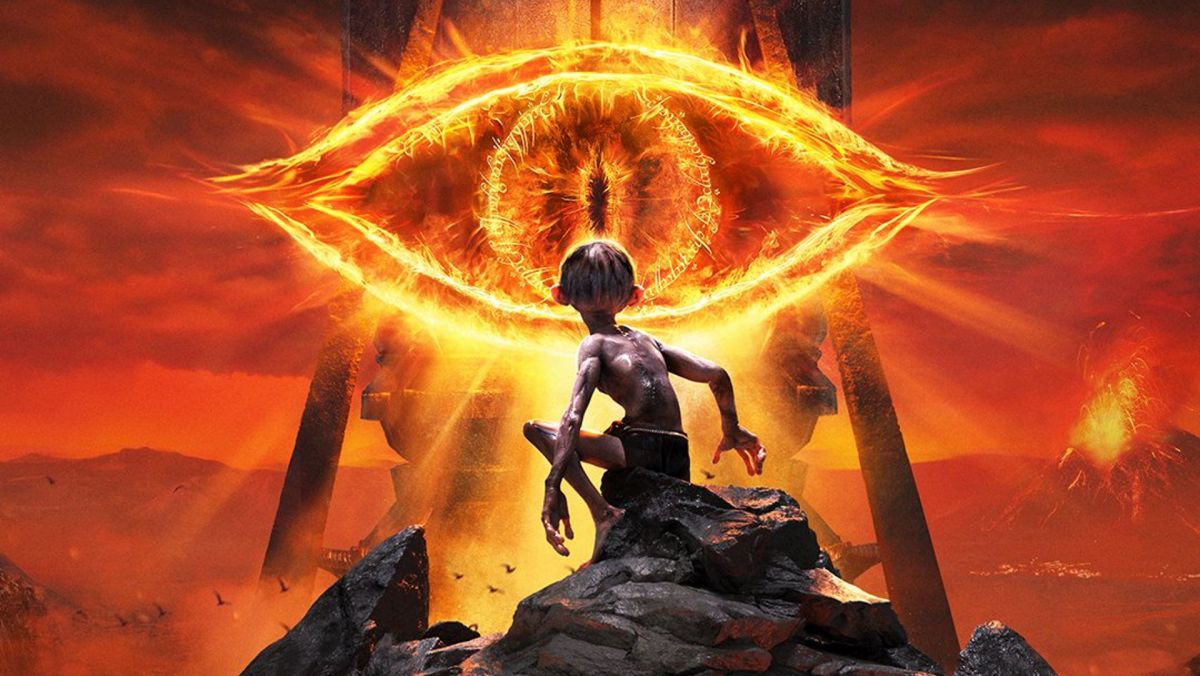 Embracer Group, the parent company of a large and expanding roster of studios and publishers including THQ Nordic, Gearbox, Plaion (formerly Koch Media) and Sabre Interactive, has announced that it will acquire Middle-earth Enterprises, which basically means It has The Lord of the Rings, The Hobbit, and some other Middle-earth stuff that the company doesn’t even know about. The purchase price was not disclosed “for commercial reasons”.

To be clear: this acquisition does not mean that Embracer Group will own the actual literary works of JRR Tolkien, which remain the property of the Tolkien Estate. That means the Embracer Group will own a company that owns the rights to adapt the books into movies, video games, stage plays, placemats, Funko Pops and the like. If the acquisition is successful, Embracer will acquire Middle-earth Enterprises of The Saul Zaentz Company.

Embracer Group signed the agreement through its new Freemode subsidiary, which will collectively provide a “global ecosystem of strategic, operational and financial support to achieve operational efficiencies” for small and medium-sized companies. It aims to “expand its operations in retro, classic and traditional gaming categories”. That doesn’t seem right for Lord of the Rings, which may keep spawning new game adaptations until the planet heats to death, but don’t ask me, I’m not a Swedish billionaire.

In addition to acquiring one of the largest entertainment companies of all time, Embracer announced a slew of other acquisitions today. It will acquire Killing Floor studio Tripwire Interactive, as well as Limited Run Games, which focuses on rich physical versions of other digital indie games. Oh, and Tuxedo Labs, the studio responsible for Teardown, is also now the Embracer Group studio, a subsidiary of Sabre Interactive. All purchase prices were not disclosed for the same vague “commercial reasons”. Finally, Los Angeles-based Singtrix Studio will join the Embracer Group, which specializes in karaoke systems.

Embracer Group seems to want to have it all, and in addition to these five announcements, there is another top secret One, which won’t be announced today, because — wait — “commercial reasons.” According to Embracer, the acquisition will be “in the third or fourth largest range of deals.”