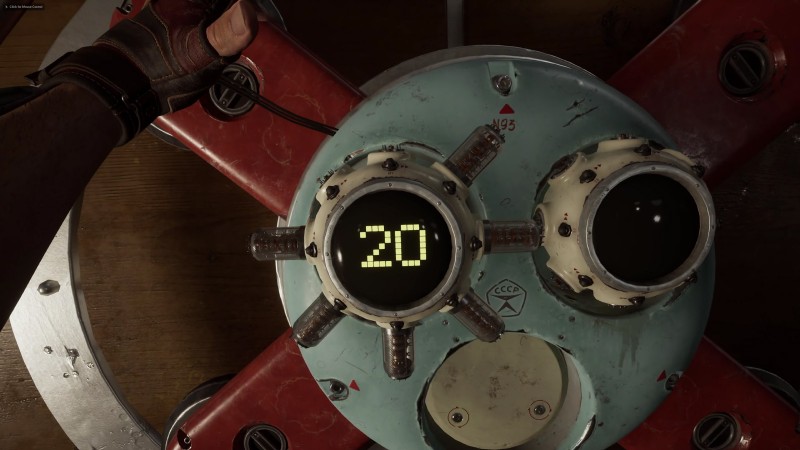 Today’s Microsoft E3 showcase introduced a new game called Atomic Heart, a first-person shooter set in Soviet Russia in the 1950s. It’s easy, but I’ve seen some of the game’s characters, weapons, and gravity-breaking forces. Everything is set in a fun Russian pop song that emphasizes destruction, quirky visuals, and gameplay on display in the trailer.

The details of Atomic Heart are scarce, but the simple trailer didn’t answer too many questions, so the game was developed by Mandfish, which was founded in 2017. Atomic Heart is the company’s first game.

Check out the new trailer for the game from the Xbox showcase below:

The release date for Atomic Heart hasn’t been set yet, but we know it will be available on PlayStation 5, Xbox Series X / S, PlayStation 4, Xbox One, and PC. The game is also available on the Game Pass.