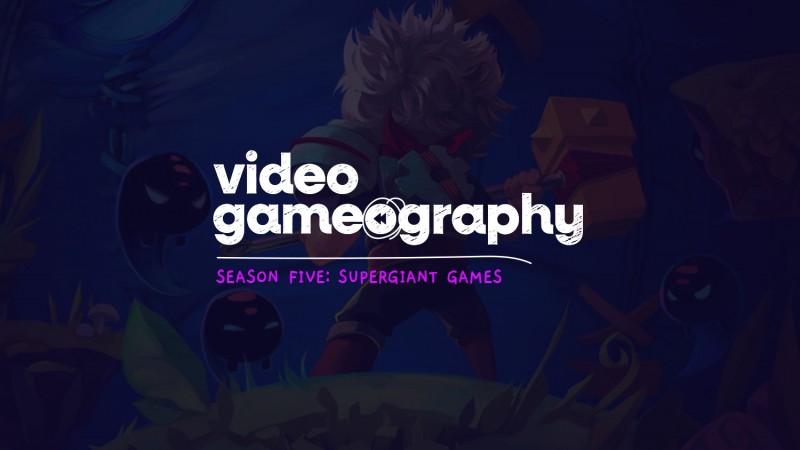 We’ve emerged from the depths of the Bioshock franchise to start a new video game season! We’re doing it differently this time because we’re talking about the developer’s gameplay, rather than covering a single game series. The studio is Supergiant Games, a well-known indie developer of Bastion, Transistor, Pyre, and Hades. We start by checking out their debut, Fortress.

Launched on Xbox Live Arcade on July 20, 2011, Bastion was created by the disjointed team of seven friends who formed the core of Supergiant (all of whom remain in the studio today). Bastion was developed entirely in the living room of co-founder Amir Rao’s father for less than two years, and after years of working for a AAA studio, the upstart team had a chance to create the game of their dreams. We’ll discuss Bastion’s unorthodox development cycle (it doesn’t have a pre-production stage), the origins of beloved elements like its narration and soundtrack, and how the game’s success made Supergiant a star.

Join host Marcus Stewart (@MarcusStewart7), John Carson (@John_Carson), and Prima Games Staff Writer Jesse Vitelli (@jessevitelli) for a fun and informative chat about the history and narrative of the fort! You can also decide which of us impresses the narrator the best.