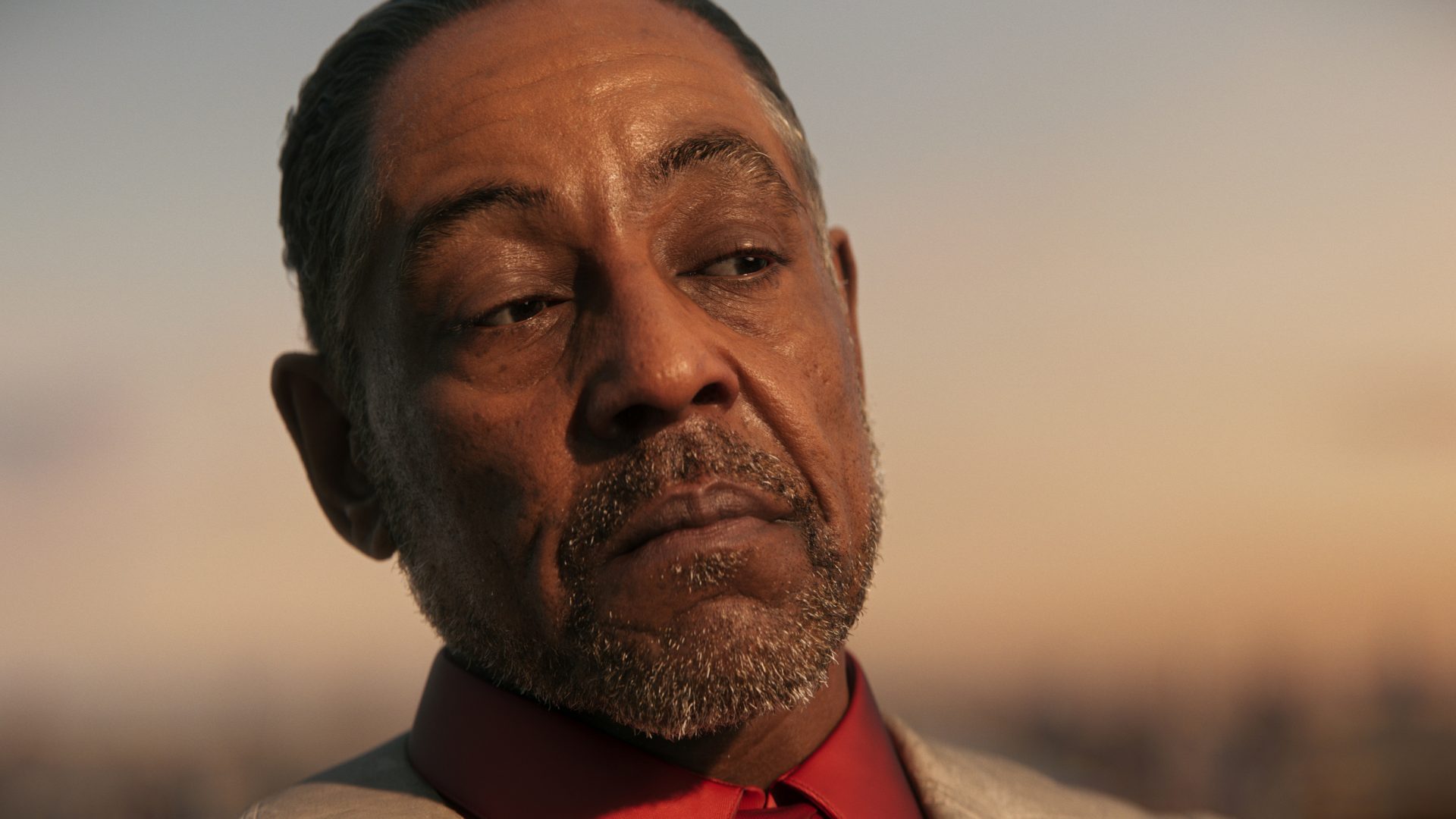 Far Cry 6 is back, and you’ll soon be able to see gameplay first.

Ubisoft has announced that it will not wait until next month’s Forward showcase. Far Cry 6.. Gameplay will be released on Friday, May 28th instead.

Gameplay will be livestreamed YouTube And Cramps, And it all starts with Pacific Standard Time 9:30 AM, Eastern Standard Time 12:30 pm, United Kingdom 5:30 pm.. Ubisoft hasn’t mentioned the length or expectations of the show, but it’s good enough to say it’s been a while.

Oddly enough, things have been pretty much going on for months at the forefront of Far Cry 6. I just saw the CG announcement trailer for Giancarlo Esposito. Ubisoft talked a bit about tones and settings, emphasizing that Giancarlo Esposito’s villain role would be greater than the other major villains in the series.

Hopefully tomorrow’s show will give us more talk.