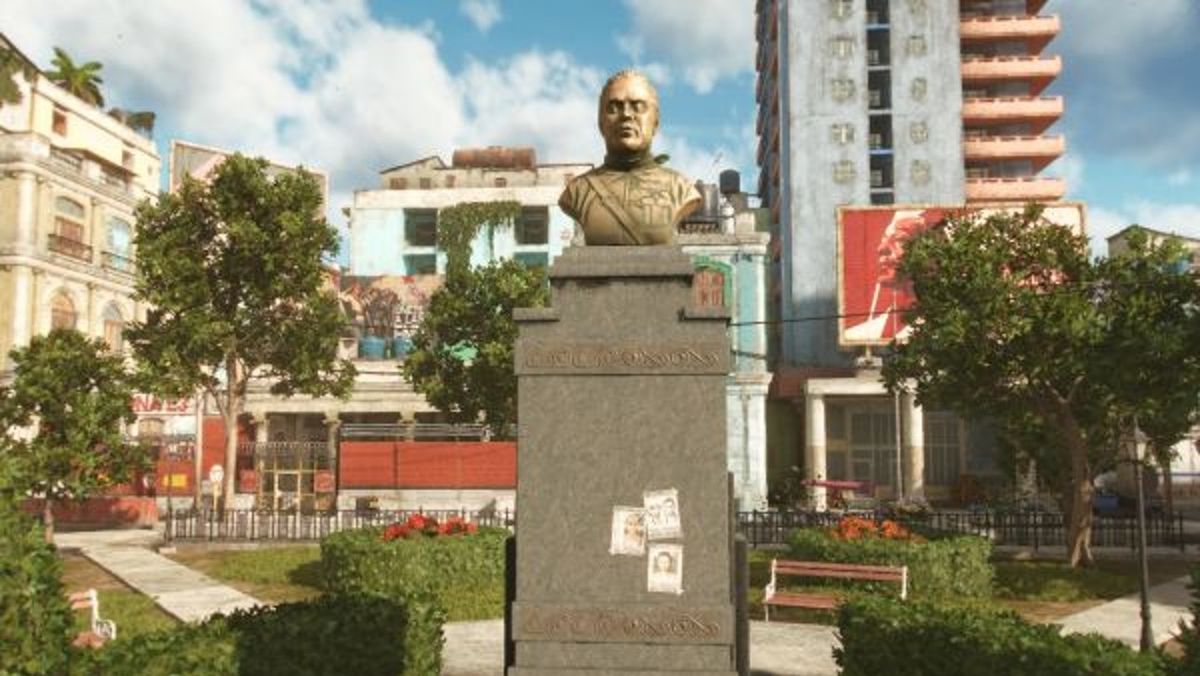 As part of the Yaran Leader’s mission to unlock Zenia, Dani needs to find and destroy the 12 statues of Esperanza in the Far Cry 6 Paint the Town mission. It takes less time than you expected, but in order to complete it faster, I created this handy guide for you. Finally, you will be able to recruit Zenia and unlock more rare materials for making items.

First, Esperanza must be available on your map. If you purchased a map along the way, you should be able to access fast travel locations to complete this task faster. Paint the Town is the third stage of Zenia’s Yaran Leader mission, and you can start with Madraguda. For the Bandido mission, she has a +50% destruction success and a -50% Gasolina requirement. Now, to the location.

Most of the statues are in the open air, and you are likely to have a battle with Castillo’s army. You are looking for a tall bronze statue with a bust on top. When you approach them, a defacement prompt will appear.If you need a visual guide, you can watch the video from Power Pyx above.

Try to stay invisible while performing this task-bring a companion like Boomer, Oluso, or Chorizo​​ because they provide some stealth advantages. The use of silencers is also very clever.