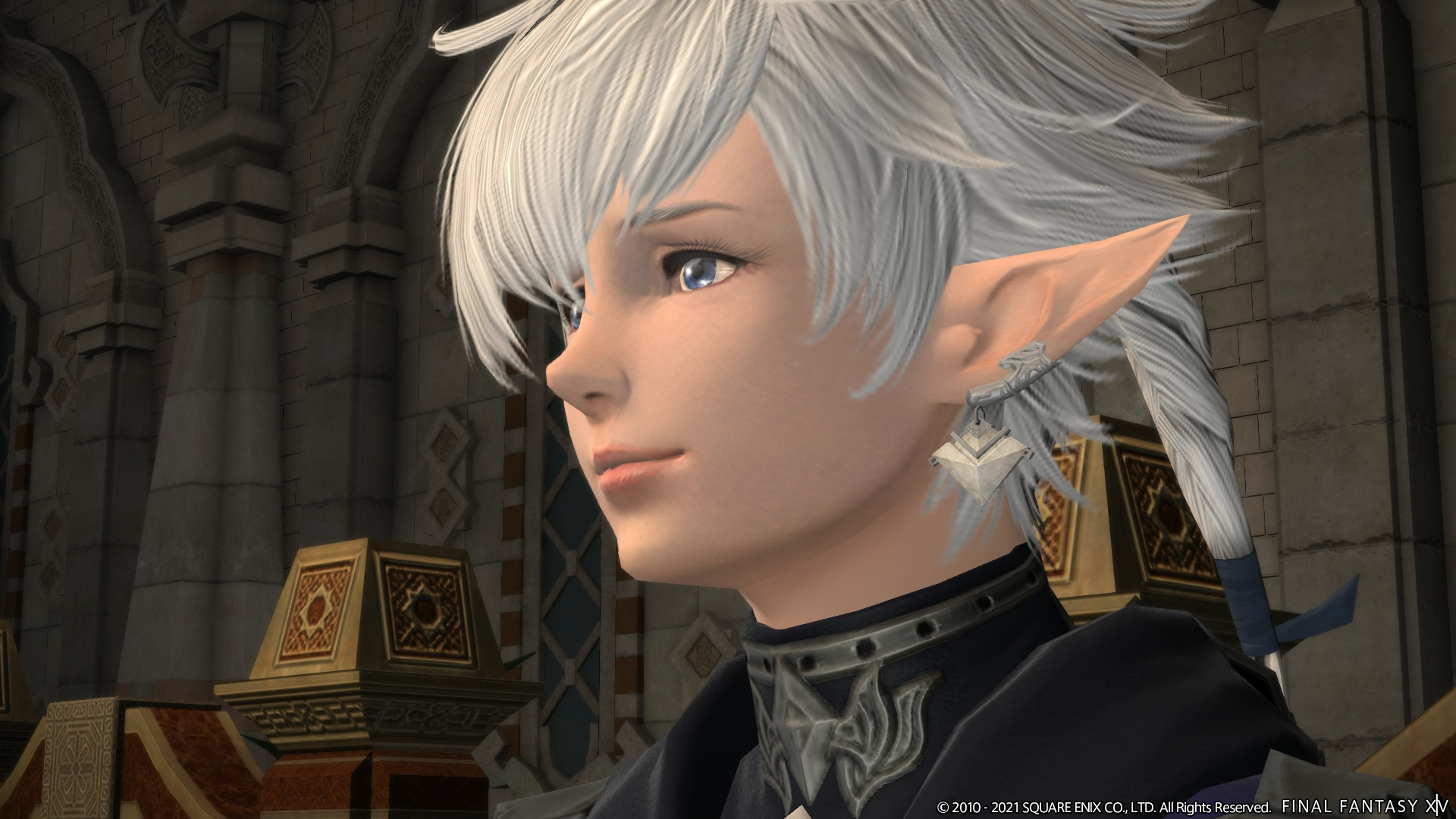 FINAL FANTASY 14 Online will be released today for PS5 along with patch 5.55.

The PS5 version, first released as an open beta last month FINAL FANTASY 14 Online It comes with many new features.

PS5 release will be delivered with final story patch before 4th expansion pack End walker, Will be released in November.

Patch 5.55 Shadow Bringer By bringing additions to the main scenario YoRHa: Dark Apocalypse and Save the Queen quest lines.

The contents of patch 5.55 are below.

In addition, if you have a PS4 license in your account, you can upgrade to PS5 Upgrade Edition at no additional cost.

New players can experience the game on PS5 either through the free trial version or by purchasing the full version.