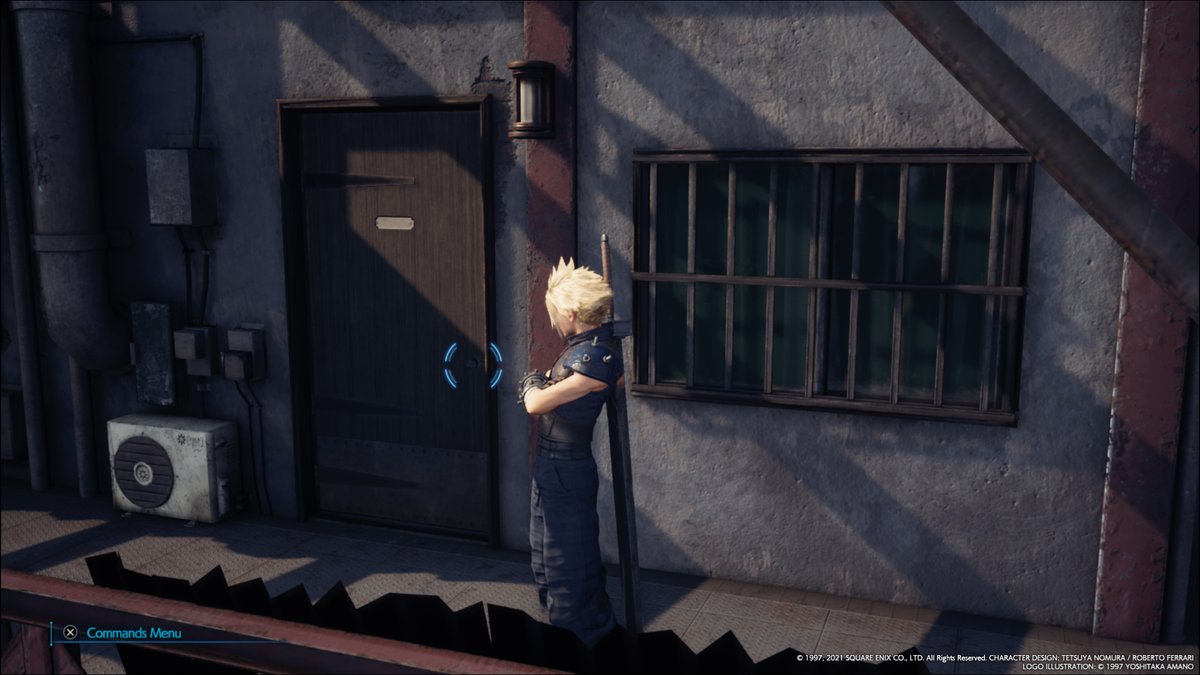 Apparently, the remade PS4 version of the door had a poor texture compared to the rest of the game, and many thought that the sector 7 slum doors were made of metal.

It should have looked like a typical wooden door, so it’s not.

The texture was so bad that all sorts of memes occurred and I was called to fix them.

Square seems to have heard, but the Intergrade version of PS5 has improved textures and has been fixed.