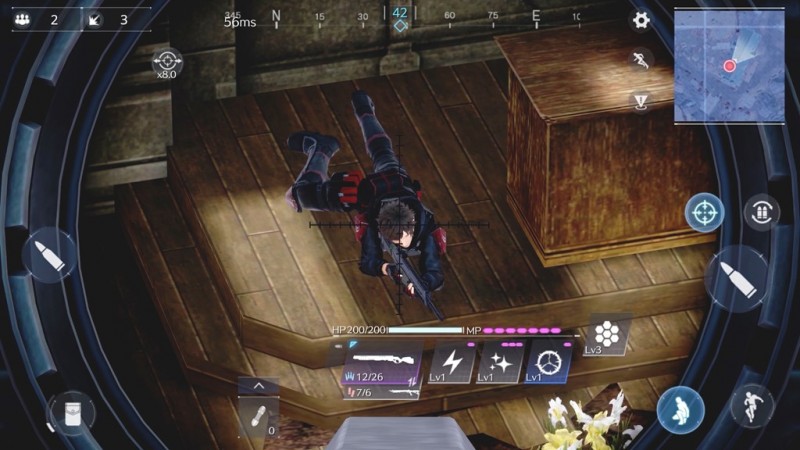 In March, Square Enix revealed details of the beta version of FINAL FANTASY VII: The First Soldier and when registration will begin. Now that interested fans have signed up for an early opportunity to get the upcoming mobile adventure, we’re ready to officially launch First Soldier Beta.

Many gamers are still indifferent and moaning when mobile games are talked about, regardless of IP. That said, director Tetsuya Nomura has previously clarified why the first part of FINAL FANTASY VII: First Soldier’s battle royale experience is important for larger remake paintings.

When the Battle Royale take was first announced, Nomura told fans that First Soldier was an attempt to expand the audience of the game, not just the enthusiastic players of the Final Fantasy franchise. “First Soldier is FFVII. A long-term IP fan base, but not limited to [fixed]It is our problem to be able to appeal to other fan bases. I have a strong feeling that I can’t solve the big sign of “FFVII”, and I am developing “FINAL FANTASY VII The First Soldier” with the spirit of participating in the hottest genre as a challenger.

He also promised fans that this isn’t a cheap cash earner for mobile porting, but a visually stunning experience that blends perfectly with the Final Fantasy world, while at the same time offering something new. .. However, since this is a mobile game, it may not be a tea for everyone. However, if you’re interested, FINAL FANTASY VII: The First Soldier beta is available today and will end on June 7th on Android and iOS devices.

We welcome fan feedback on The First Solider, but we’ll be ready to learn more about FINAL FANTASY VII: Remake Part 2, Intergrade, and Evercrisis in the coming months.

What do you expect from Final Fantasy VII: The First Soldier Beta? Are you interested in taking mobile battle royale or are you waiting for the news of Part 2 of the remake? Your thoughts in the comments section below. Please let me know!