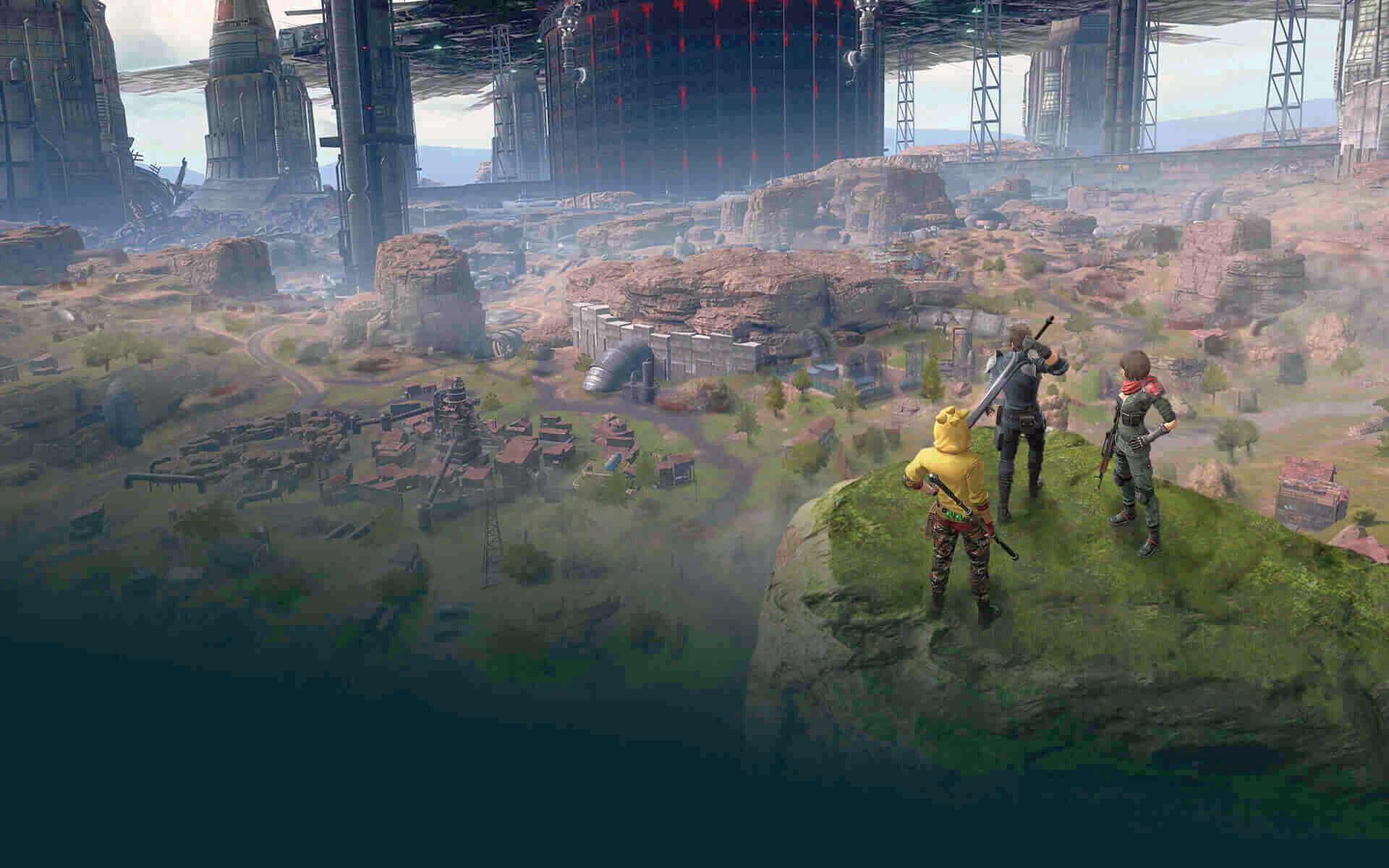 Final Fantasy 7: The First Soldier There are now more than 1 million pre-registrations. When the game is released on iOS and Android, all players will get the appearance of the Shinra utility vehicle for free.

Since the opening of pre-registration on October 27th, this number has been reached. The game is scheduled to be released on November 17.

The title is set 30 years before the events of “Final Fantasy 7”, and you will join the ranks of the elite troops of Shinra soldiers. Here, a total of 75 candidates will use guns, swords and magic to fight in this RPG battle royale.

In order to gain experience points, you will defeat monsters and you can call summons such as Ifrit to fight for you. You can also choose to capture chocobos that can travel across the battlefield.

The game was announced as early as February, and pre-registration is still in progress, so please be sure to pre-register and receive notifications immediately after the game is released.