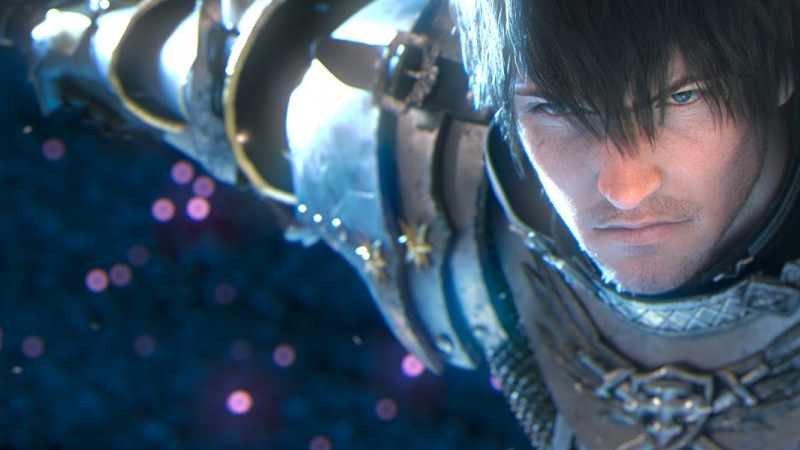 After a successful beta period, FINAL FANTASY XIV will have a PS5 release date. Square Enix has released some other details about online adventures for fans to enjoy, ahead of the long-awaited MMORPG endwalker expansion.

Game director Naoki Yoshida concludes the Shadowbringer’s experience with an overview of new content that FINAL FANTASY XIV fans can look forward to with patch 5.5 coming up. FINAL FANTASY XIV will be released on PS5 on May 25th this year with Update 5.5, and will include the main scenario quest line Save the Queen quest line and YoRHa: Dark Apocalypse. It also reveals a new event starting later this summer, the Make It Rain Festival starting in July, the Moonfire Faire and The Rising event starting late August, and a special FINAL FANTASY XV collaboration right after September. I did.

For the next few months, the schedule below is something players can look forward to.

For music lovers, Square Enix has partnered with Fender to create new music perimeters for fans to enjoy, including a limited production of FINAL FANTASY XIV Stratocaster guitars with crystal details and unique game-themed branding. We provide a line of equipment.

There is also a new art book for the Shadowbringers extension. Final Fantasy XIV: Shadowbringers-The Art of Reflection, Historics Unwritten. Citizen and Square Enix are working together for a new line of FINAL FANTASY XIV-themed watches with models of darkness and light (it’s time for this team to collaborate!).

From the updated UI to the beautiful 4K, the game looks and feels great on the PlayStation 5. Combined with all the other goodies Square has for this passionate community, it’s a good time to become a fan of FINAL FANTASY. For those who haven’t yet won one due to a lack of consoles, the latest updates are also available on other platforms. Learn more about.