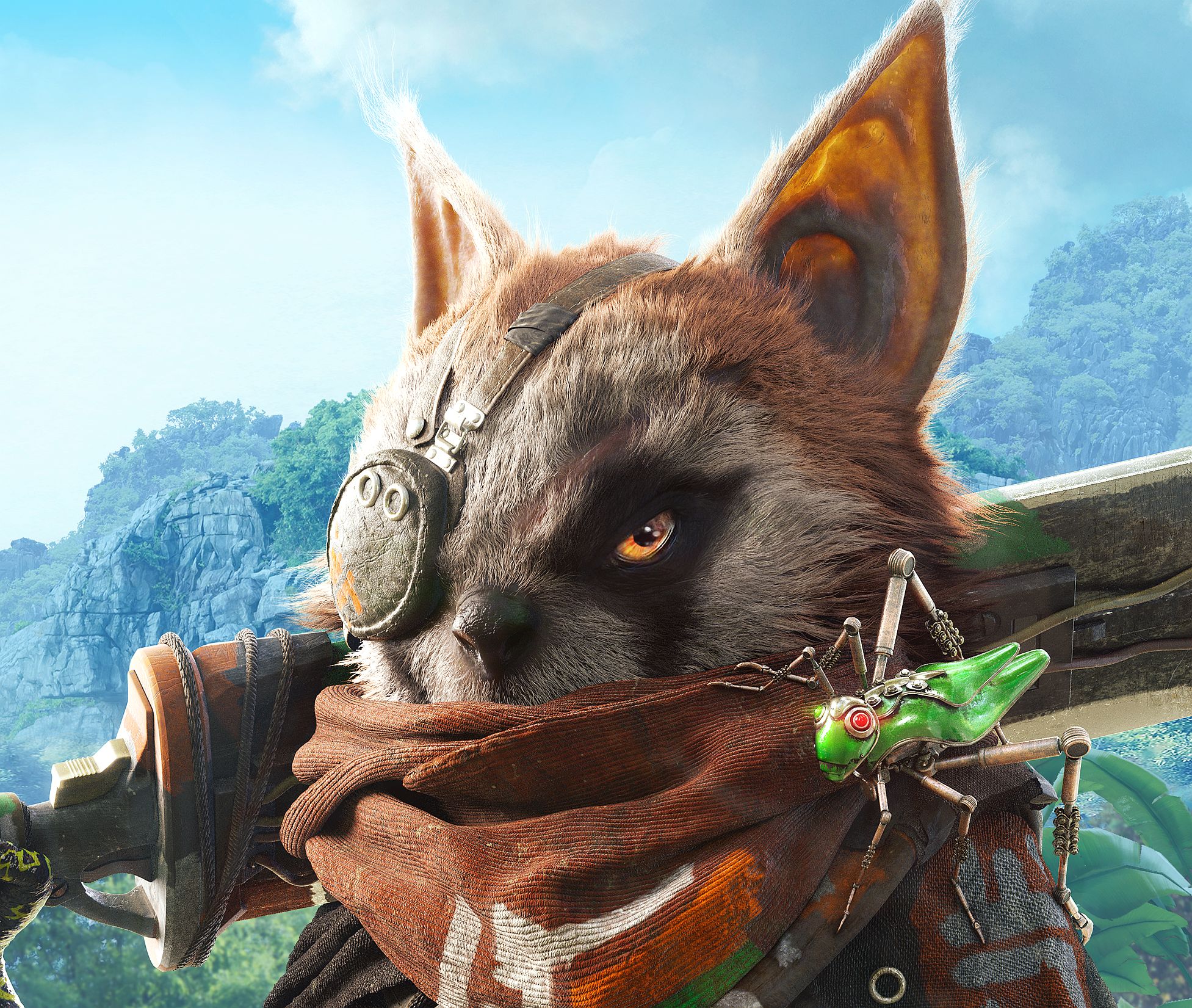 The first major patch for Biomutant is currently in the works.

Biomutant Developer Experiment 101 has revealed that it is already working on the first major update of the game. The main purpose of this is to address some of the feedback from players who played the game at launch.

In a series of tweets, the developers also covered options such as the pace of dialogue, the game’s overly verbose narrator, general difficulty, and the ability to turn off depth of field and motion blur. This patch provides an adjustment path not only to game combat, but also to enemy damage / health.

The developers didn’t elaborate on what was actually changed, but the topic contains most of the player’s issues with the game. In the impression of our review, Tom and Drani called for the poor opening minutes of the game. This involves a lot of conversation and world building, and before being given, asks you to make a big story decision to siding with either Jagne or a myriad of tribes. Opportunity to explore.

Weightlessness in combat is another issue we have discussed and can be the most disappointing aspect of the game for many. The narrator was also particular about it. In Biomutant, the narrator translates every line of dialogue from the game Simlish into English. It also comments on many of your actions and can be a bit overwhelming after a long session.

Besides that, you can expect a series of bug fixes. There is no release target for this patch yet, but Experiment 101 states that it will arrive on the PC first before being applied to other platforms.

We are working on conversation pace, narrator settings, difficulty settings, video settings such as depth of field and motion blur, loot and enemy adjustments, sound and combat.

For more information on biomutants, see our early guide to choosing the best classes and varieties, the guide to finding the best weapons, and this introductory book on how crafting works.