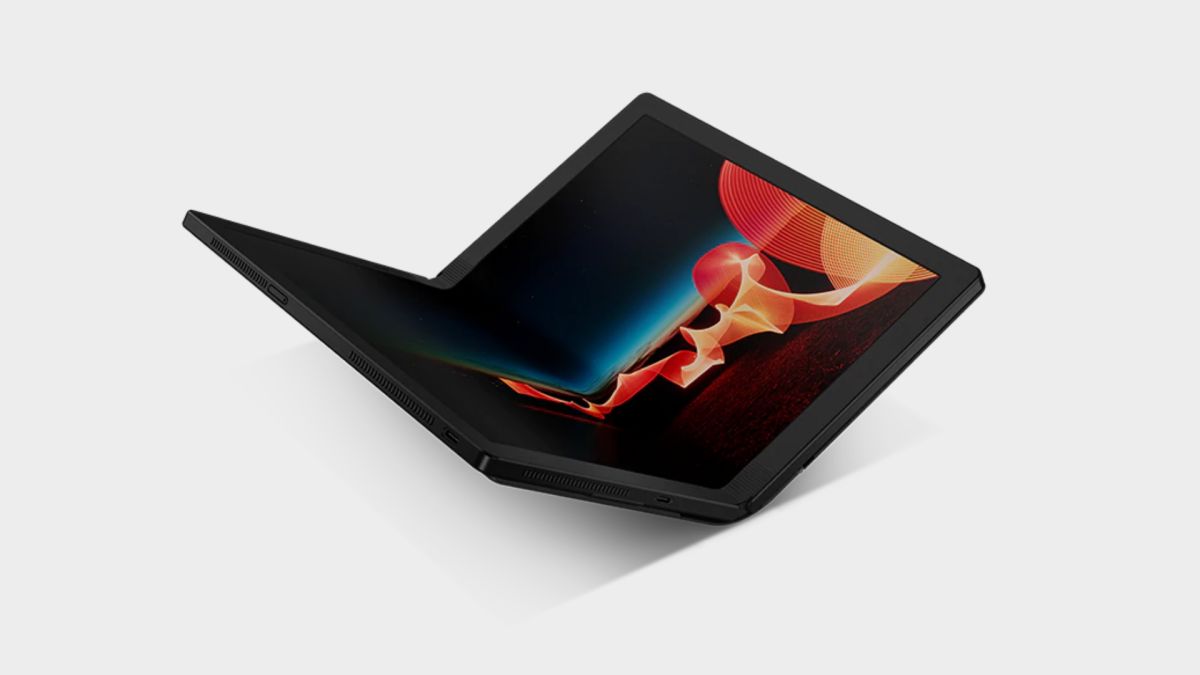 Intel announced at the CES 2022 show that it is developing specifications for foldable notebook computers. Although foldable screens are not new, they have not yet gained traction in the laptop market, which is a bit strange considering that laptops fold naturally anyway. Intel said that the first devices using folding display technology will begin shipping this year. We can see some quite exciting equipment and shapes.

This specification is part of the Intel Evo platform. It is essentially a set of guidelines listing the features and requirements of thin and light laptops with long battery life, fast wake-ups, and modern connectivity. In some respects, Evo can be regarded as Ultrabook 2.0.

Foldable laptops open up a series of interesting use cases. You can use one as a tablet, you can use the desktop like a 2-in-1, or even as a book. You can use it as a standard laptop with a virtual keyboard, or add keyboard accessories. The latter is something that gamers might use.

Devices with foldable screens are not new. Several high-end smartphones have adopted this technology, but it is relatively new for notebook computers, with notable exceptions such as Lenovo ThinkPad X1 Fold. Microsoft is developing a dual-screen Surface device, but it has never been implemented. At least not yet.

Foldable screens require operating system support, and Windows 11 has not been optimized to support foldable display technology. Without this support, foldable laptops would not be able to gain a foothold. It will definitely happen in time, and if Intel’s forecast for the emergence of devices this year is accurate, then Microsoft must have written it into the roadmap.

If foldable laptops do become a force in the market, Intel is in a good position. Its 12th-generation mobile CPU seems very powerful, and its Arc GPU is also ready to appear in a larger form factor and device for gamers.

As we enter 2022, we can expect to see Intel and its partners gradually show off their foldable laptops. Computex in the middle of the year seems to be a good time to show off some designs. It will be interesting to see how AMD will react (if at all). Don’t forget, there is also Qualcomm. The company believes that it has the ability to occupy part of the notebook computer market.