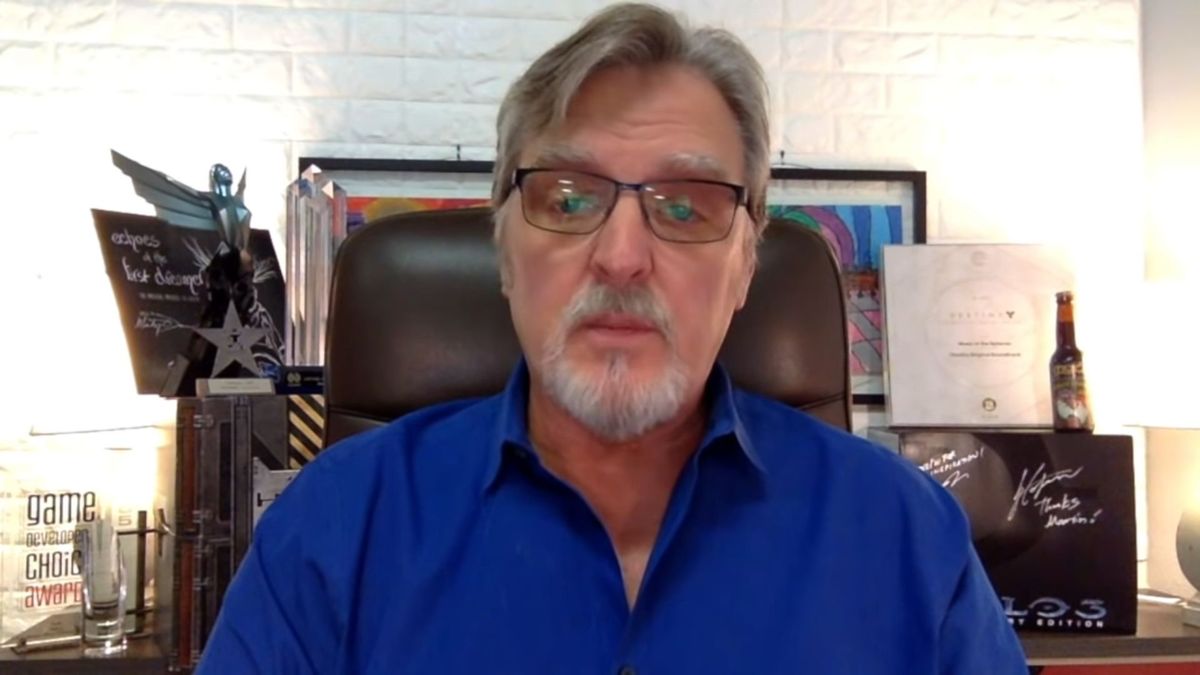 In 2014, veteran Halo and Destiny composer Marty O’Donnell was fired from Bungie and ordered to return assets related to his Destiny works, including the “Music Prequel” and “Celestial Music” he co-wrote with Paul McCartney. (O’Donnell was also told to give up his stake in Bungie, which he won in a court case in 2015.)

Although the law prohibits sharing or even performing music from Destiny and Celestial Music, O’Donnell uploaded music sketches and variations to YouTube and BandCamp, including an album called Sketches for MotS. This resulted in him being found in contempt of court earlier this year and ordered to pay nearly $100,000 in legal fees to Bungie.

As European players According to reports, he was also told to “post a message on his Twitter, YouTube, Bandcamp, and Soundcloud websites/channels. The wording agrees with the consent of all parties, stating that he has no legal right to provide music-related materials. Spheres or Destiny , And ask anyone who previously downloaded any such assets to delete them and avoid sharing and destroy any copies of them”.

The news is now live. In it, O’Donnell said: “I have not, since at least April 2014, I have not had a legal authorization to own or distribute non-commercially available materials related to “Destiny” or “Celestial Music”, including my creation or production. Material. Created while working for Bungie. This material is owned by Bungie. If you publish any of these assets on the website or other public platforms, you should delete the content immediately. If you have a copy of these assets, Then they should avoid sharing and destroy any copies of them.”

O’Donnell blamed his dismissal on the intervention of Destiny’s original publisher, Activision, saying that Bungie’s deal with Activision was “bad from the beginning.”