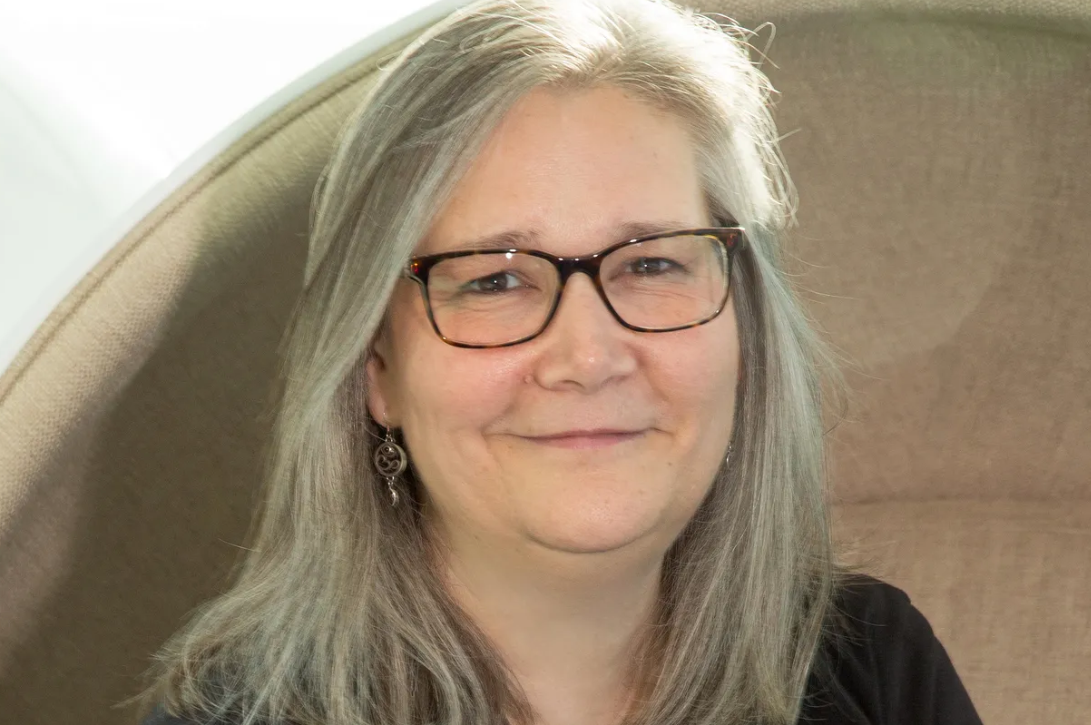 In 2019, former Uncharted creative director Amy Hennig partnered with film company Skydance Media to set up a new studio, which the company said will “shape the future of interactive media.” Now we know what they are doing: Skydance New Media announced today that it is working with Marvel to develop a “narrative-driven blockbuster action-adventure game.”

“The Marvel Universe has all the action, mystery, and excitement of my favorite vulgar adventure genre, and it’s very suitable for interactive experiences,” Hennig said in a statement. statement“It is an honor to be able to tell an original story full of humanity, complexity and sense of humor, to make Marvel’s characters so enduring, and to enable our players to embody the heroes they love.”

In addition to “a group of successful development teams with decades of AAA experience in action and adventure games”, the development team of the Marvel project also includes “a diversified creative consultant team from the world of film, TV and comics.” I found this aspect of the project not very encouraging, but I hope it will not stir up the water too much.

After holding our card close to the vest for so long, we are happy to finally be able to share the news! We have had a great time working with @MarvelGames in the first project of @Skydance New Media, and can’t wait to share more. Elite! https://t.co/opj87SJwQ6October 29, 2021

Skydance’s game will feature “a completely original story and the Marvel Universe”, although no details are provided as to which specific part of the Marvel Universe the studio is working on. Maybe it’s a Fantastic Four game? Maybe Alpha Flight? (It won’t be Alpha Flight.) What if a plot? The series can be interesting. Personally, I will spend my money on X-Men: many characters, many dramas, many earth and interstellar narrative avenues to explore. Frankly speaking, no one knows what happened to this group of people anyway, So Hennig and the company will have a lot of leeway.

Skydance said it will share more information about the game “in due course.”