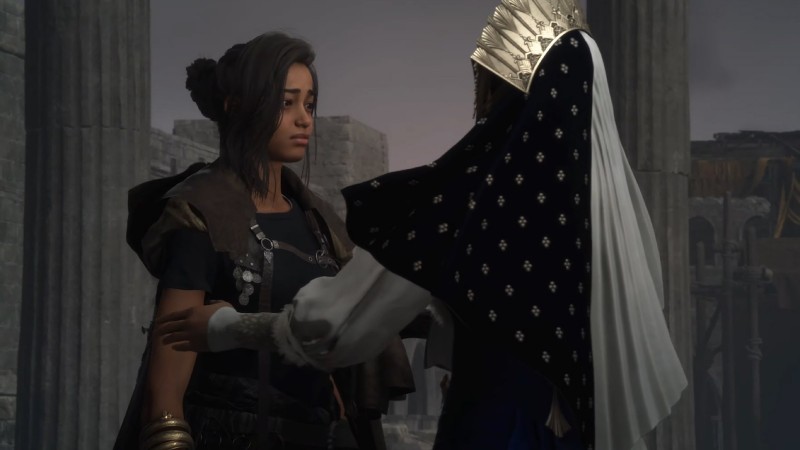 Forspoken is an upcoming action/role-playing game from Square Enix’s Luminous Productions. There are some top talents behind it. The game’s writing team included Gary Whitta, Amy Hennig, Allison Rymer, and Todd Stashwick, to name a few. But we still haven’t seen much about the game. It centers on a young woman named Frey, who is transported from New York City to a fantasy world. The new trailer shown at the Game Awards tonight changes that, introducing us to one of Frey’s opponents played by Pollyanna McIntosh (The walking dead).

In the trailer, Frey begged to go home and said that she didn’t know how she came to this strange world. But it seems that her life is not easy, because she must fight the fire-breathing dragon and other threats from animals and humans that attack her. And she was blamed for almost everything. People said that she broke into this land without permission and triggered the battle. Fortunately, she has some cool magic to use, as well as something that looks like a hoverboard and can move around easily. You can watch the trailer above to understand all the operations.

Forspoken will launch PS5 and PC on May 24. The game is said to take advantage of the graphics capabilities of Sony’s new system, including ray tracing and program generation.