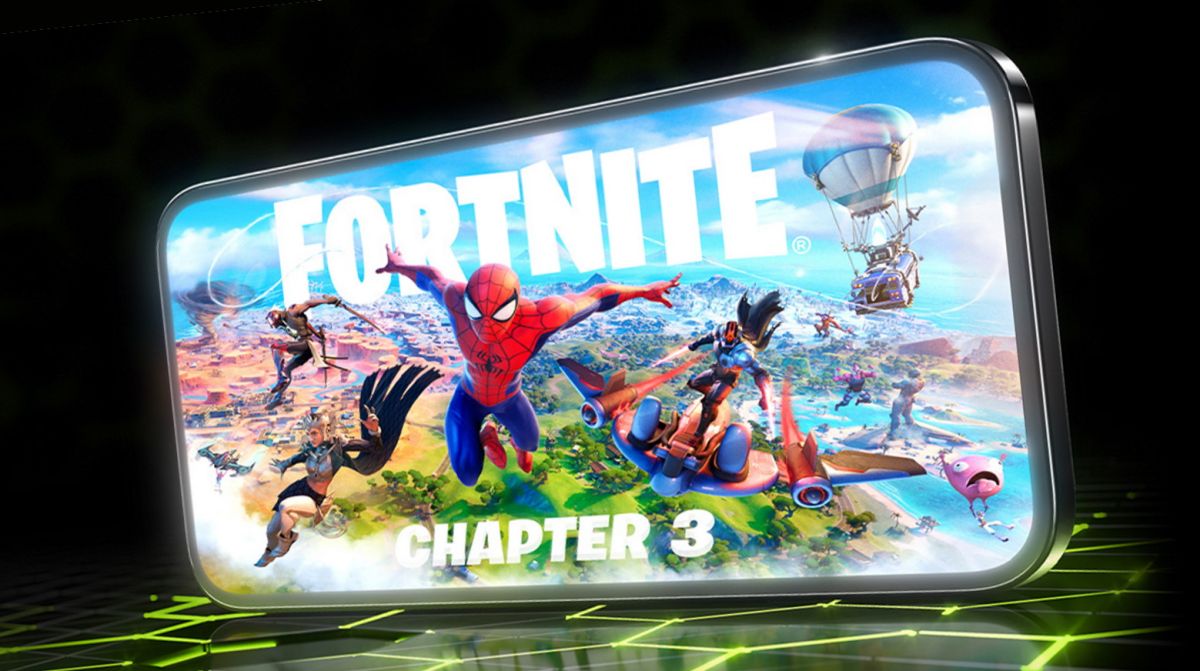 Fortnite is returning to iOS devices, but not in the App Store.Instead, it will be available through the Safari mobile browser GeForce Now, which will begin a closed beta test of the redesigned mobile version of Fortnite next week.

Epic’s hit battle royale game Fortnite hasn’t been on the App Store since Apple removed it from the App Store in August 2020. A direct payment system followed in Fortnite, bypassing Apple’s own payment processing and the 30% fee it charges. Epic promotes its in-house payment system by offering Fortnite V-Bucks at a discount — but only if they’re purchased outright.

That sparked a high-profile legal battle still ongoing between Epic and Apple. Apple won the original ruling by a large margin, although Epic did win in one important respect: The court declared that Apple could not prevent app developers from using Apple’s own “purchasing mechanism” alongside its own. But the judge also ruled that the App Store contract between Epic and Apple was valid and enforceable, and that Apple had the right to terminate the contract because Epic knowingly breached the contract — and following the ruling, Epic asked Apple to reinstate its developers account, Apple declined.

It seems like this is going to be the case for a long time. Apple says it won’t allow Fortnite to return to the App Store until all appeals in the case have been exhausted, a process Epic CEO Tim Sweeney said could take up to five years . But adding a mobile version of Fortnite via GeForce Now opens the door — at least a crack — for fans of Epic and Fortnite to bypass not only Apple’s payment system, but the App Store entirely.

Importantly, this isn’t just plain Fortnite bombarding your phone, but a “touch-friendly” version of the game developed by Nvidia and Epic. “While PC games in the GeForce Now library are best experienced on mobile devices with gamepads, the introduction of touch functionality built by the GeForce Now team gives players more options, starting with Fortnite,” Nvidia said.

“We’re just getting started. Cloud-to-mobile gaming is a great opportunity for publishers to get their games into the hands of more gamers with touch-friendly versions of their games. PC games or game engines, such as Unreal Engine 4, support Windows touch events make it easy to enable mobile touch support on GeForce Now.”

The initial closed beta testing of Fortnite mobile on GeForce Now begins next week, and it will be open to everyone, although only a limited number of players will be admitted.You don’t need a GeForce Now account Sign up for the beta, but if you get in and really want to play, you will. Luckily, free or priority (paid) memberships are available.

It will be interesting to see how Apple responds to this strategy. My guess is that it won’t do anything: the law is set aside, and having to run Fortnite through GeForce Now is an added layer of complexity that might turn off less tech-savvy gamers. Fortnite also still isn’t on the App Store, so it’s a complete bummer for most potential audiences. Die-hard Fortnite fans might be happy to see it playable on their iPhones again (assuming the beta goes well), but I don’t think that’s going to change the big picture for Epic significantly.

I’ve reached out to Apple and Epic for comment and will update if I hear back.