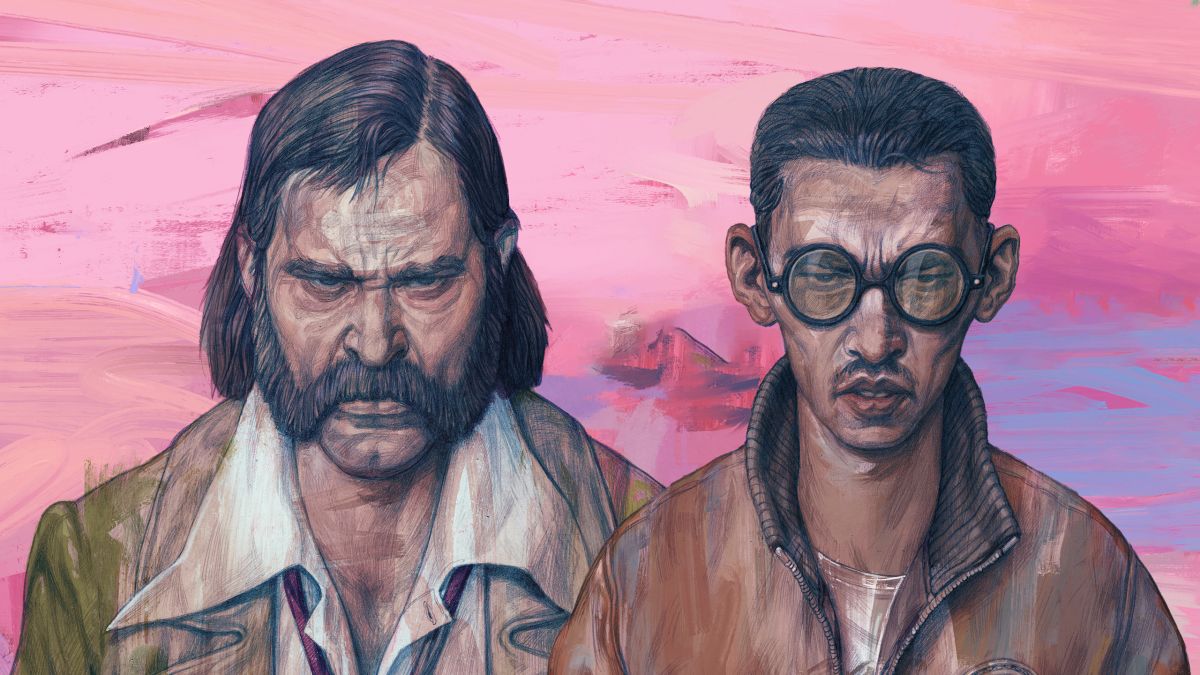 Luiga asserts that ZA/UM as a cultural project “no longer represents the spirit in which it was established”. Luiga explained that he believes ZA/UM is a success and that “most of the mistakes that are made are accidental and dictated by the socio-cultural conditions in which we live.”

“For a while, it was beautiful,” Luiga concluded. “My most sincere thanks to everyone who supported us.”

In response to comments on the post, Luiga appeared to blame ZA/UM’s investors for his personality change and the departure of key team members. Luiga also admitted that he does not know if ZA/UM would have been able to fund itself without the contributions of these investors.

Luigi signed the post, which reads “Inpatient Treatment Centre, Tallinn Psychiatry Clinic, Ward 9.” Tallinn, the capital of Estonia, is where ZA/UM first merged. It’s unclear to me whether this location signature is actually indicative of Luiga’s current state, or if it’s an extremely dark joke. I sincerely hope that Martin Luigi is safe.

Luiga, Kurvitz, Hindpere, and Rostov were all members of the punk group that eventually became Studio ZA/UM, as described in various interviews and in the Disco Elysium Art Book. Kurvitz and Hindpere in particular were the driving force behind the game’s acclaimed script, while Rostov’s Impressionist art style remains one of the game’s signature features.

We’ve reached out to Studio ZA/UM for comment and will update this story if we hear back.