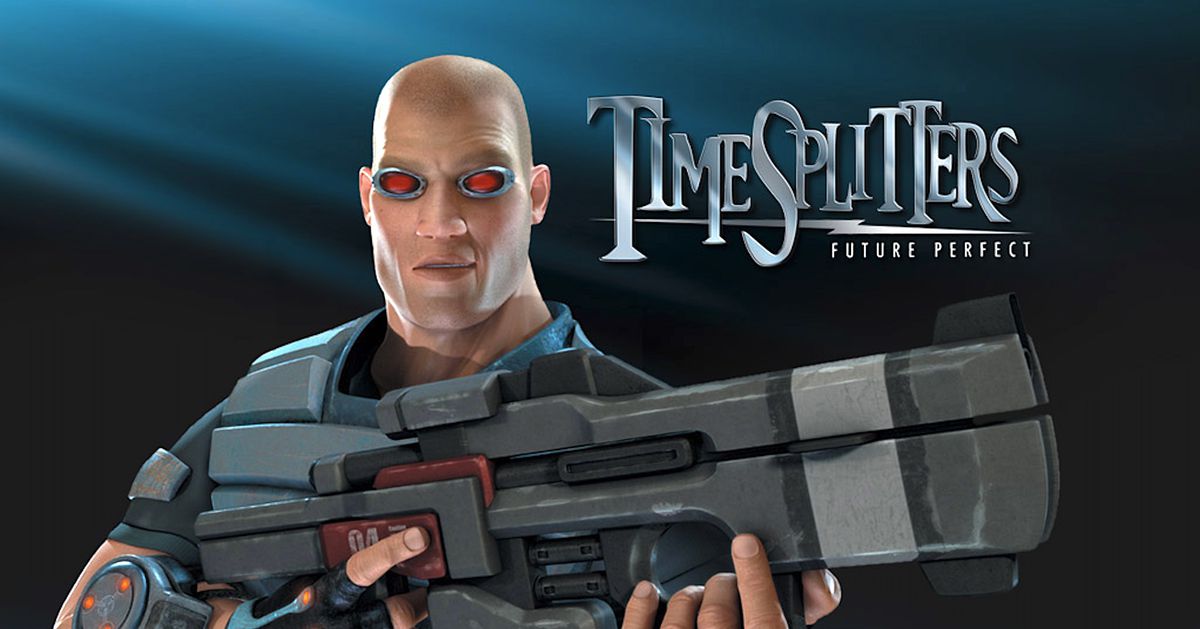 The Time Splitters series is officially back. Publisher Deep Silver announced on Wednesday that a new game in the Time Travel Shooter series is under development at the newly reformed Free Radical Design, the original studio behind the Time Splitters game.

“To be able to finally confirm that the studio has been formed and has the next plan. TimeSplitters The game is great, “Eris, director of studio development at Free Radical, said in a statement. “I can’t talk any more at this point, but I look forward to sharing information in the future.”

Deep Silver said the studio “will start developing the next Time Splitters game in the coming months,” and is currently building a Nottingham-based team. Koch Media, owner of Deep Silver, part of the Embracer Group, purchased Time Splitters intellectual property from former owner Crytek (acquired from THQ’s bankruptcy auction) in 2018.