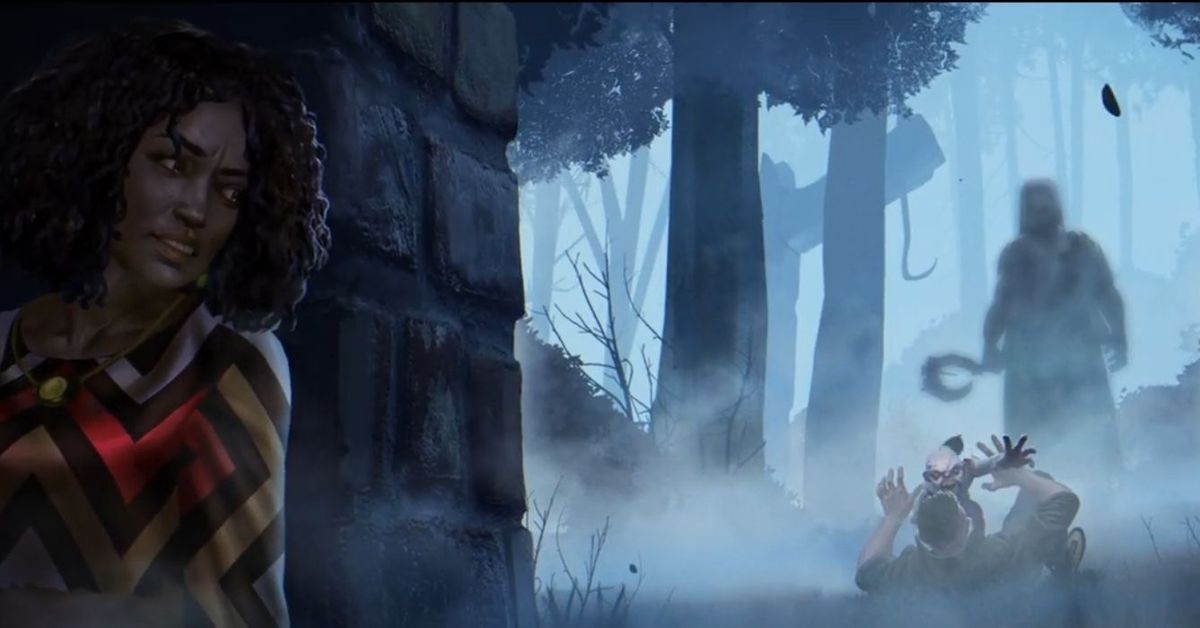 Died in daylight, Asymmetric horror game is now 5 years old. To celebrate the new anniversary The developer’s actions are handing out in-game currency and cosmetics. The anniversary event will be held from June 30th to July 15th.

The first thing players should pay attention to is the luxury anniversary crown cosmetics. Any original killer or survivor can use it. I’m sorry for licensed characters like Resident Evil Nemesis and Left 4 Dead’s Building. Crown pedestals will appear in every match. Players who interact with them will get a golden glow. If the survivors survive the match or the murderer finishes the round, they can keep the cosmetics.

There are also in-game challenges. Once the community has reached each goal, you can unlock new charms and cosmetics, including fashionable black and gold outfits from David King and The Wraith. In addition to these cosmetic unlocks, the Shrine of Secrets is updated daily with perks sold by any character in the game, so you can combine loadouts to create the perfect combo. Players logged in during the first 7 days of the event will earn 9,000 rainbow-colored debris enough to buy new characters. On your first login, you can earn 500,000 Bloodpoints by upgrading these Bloodwebs. This unlocks new perks and other useful tools.

As a final cute little bonus, all the little pickups around the map, such as toolboxes and medical kits, now shoot confetti everywhere. This is a nice birthday bonus.