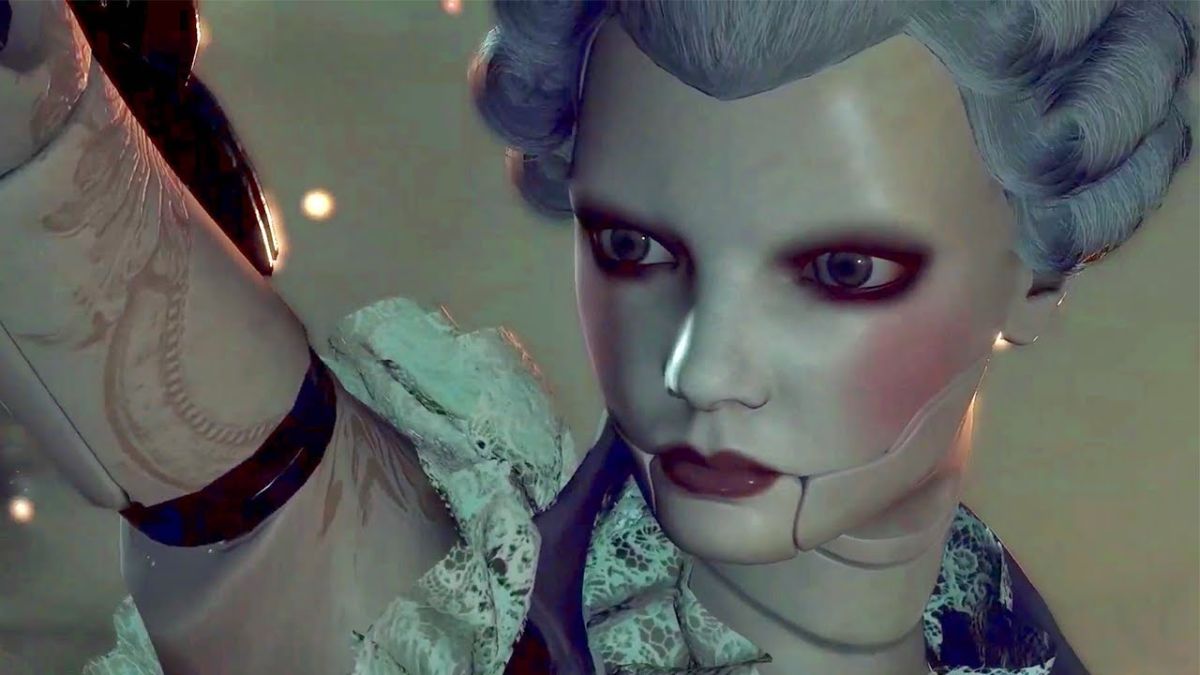 Steelrising, the Soul of the French Revolution developed by Greedfall outfit Spiders, has summoned a new trailer that showcases the five-minute robot stomping game.

Set in an alternate timeline, King Louis XVI thwarted the Revolution with an army of robots (now that’s a premise), Steelrising sees you walk through the smoldering ruins of Paris in the ceramic body of Aegis, a creation by a single man The engineer of the robot King Louis.

Having released a hot playtime last year, this new trailer offers a slightly broader overview of Steelrising’s systems and locations. The video begins with a studio in the suburbs of Paris, showing various in-game weapons such as the “Gribeauval Halberd”, a hybrid melee and ranged weapon reminiscent of the Bloodborne Rifle spear, alongside a charming pair of armored fans, France The ideal accessory for a nobleman’s murderous robot replica.

The action then switches to central Paris, where Aegis shows off her platforming abilities, including nimble sprint maneuvers and a Sekiro-style grappling hook, before taking down a boss named “The Bishop of Cité.” We can also take a look at the variety of outfits that Aegis can wear, allowing you to fully embrace late 18th century French fashion.

Compared to last year’s more flashy footage, this is a surprisingly raw video showing the placeholder UI and noticeably missing some elements like the boss fight music. That’s not necessarily a bad thing — an honest video is preferable to a well-choreographed trailer that doesn’t represent the current state of development of the game. At the same time, however, embracing From Software requires an extremely high level of quality, and this extra polish is something Spiders have historically struggled to provide.

That said, the combat looks a lot better than Greedfall’s, and Spiders’ vision of a rundown, robot-strewn palace is certainly tantalizing. The studio always offers interesting games, and Steelrising looks no different in that regard. We’ll find out if its fight can cut the mustard when it launches on September 8.