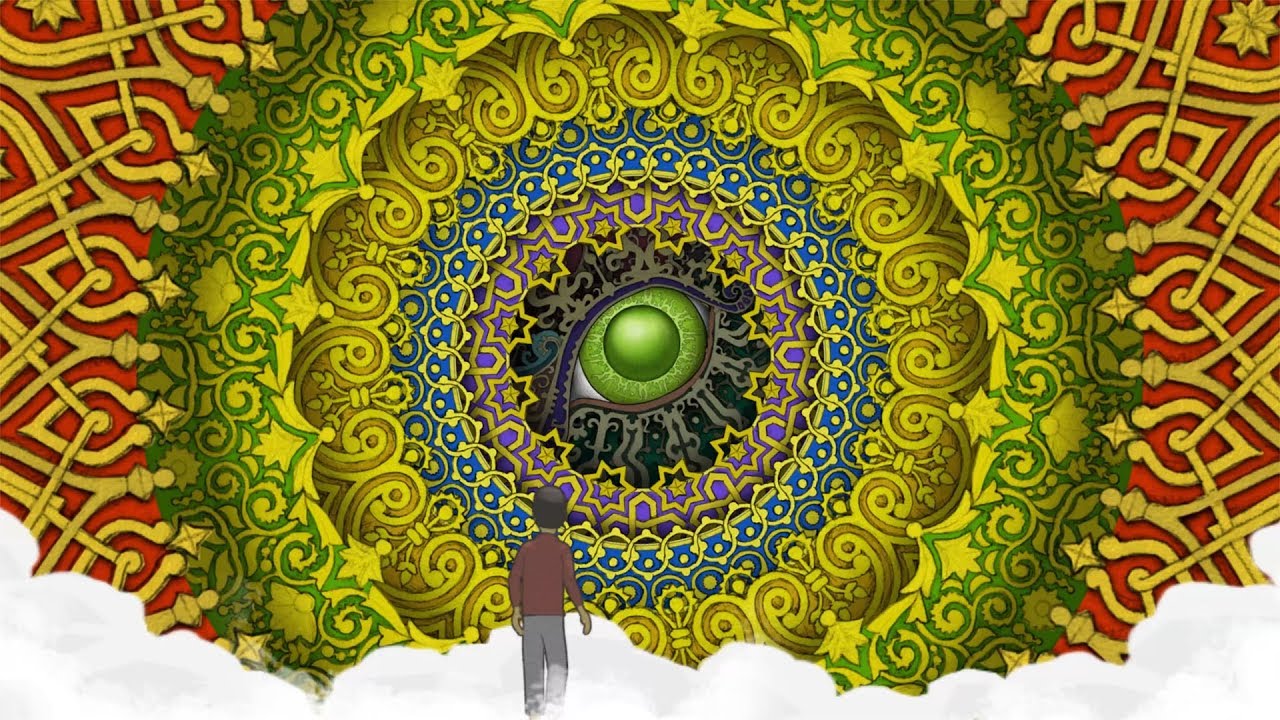 Let us introduce them one by one: First is Gorogoa, a puzzle game by Annapurna Interactive, which claims to be an “elegant evolution of the puzzle type, told through the exquisite hand-painted storytelling designed and illustrated by Jason Roberts”.

Gorogoa’s gameplay is completely original and consists of a large number of illustrated panels. Players arrange and combine in imaginative ways to solve puzzles. It is perfectly simple, but satisfyingly complex.

Check out the trailer below to see Its Microsoft Store list is here.

Next is Olija: a game about Faraday’s quest, a person is trapped in the mysterious Terraphage country after a shipwreck. “With the legendary harpoon, he and other drifters tried to leave this hostile country and return to their homeland,” a profile wrote.

“Through adventurous exploration, narration and sharp battles, players will discover an unfamiliar world and its inhabitants, including the mysterious lady Olija who Faraday finds himself in trouble over time.”

The title is inspired by the flamboyant stories and movie adventure games of past generations, so for example, if you like old LucasArts games, this might be for you.

Look at the game Microsoft Store page Here, and time the trailer below.

At last, pedestrian You are required to rearrange and reconnect public signs in order to explore and advance in every fascinating environment.

The stealth decline on Xbox Game Pass has been strong for several months; at the end of last year, we also confirmed that Alien: Fireteam Elite will join the service before the second season of the big update, the zero generation suddenly landed, and the independent game Townscaper also landed on Xbox And PC.

If you have managed to buy yourself a new Xbox Series S/X or a decent PC during the holidays, then we greet you and strive to keep up with all these games.