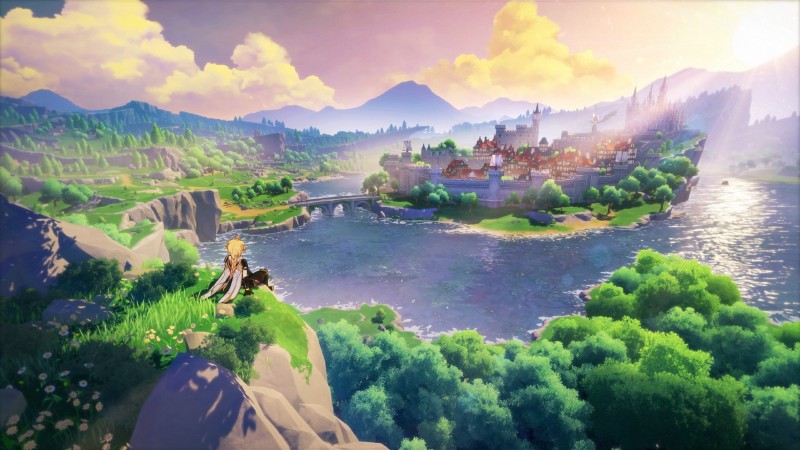 2021 is over, but some interesting stats are still struggling to get into 2022.Today, Twitter Gaming released some number Built around some of the most talked about titles in video games, eSports players, events, and more.

Twitter said 2021 will be a record year for gaming chat on the social media platform, with more than 2.4 billion tweets. This is an increase of 14% compared to the previous year and a tenfold increase compared to 2017. As for 2021, the final quarter of the year is the biggest game on Twitter.

In addition to these stats, Twitter Gaming has released some interesting lists, and here are some that we found to be particularly noteworthy.

Top 10 countries tweeting about the game

Did any of these surprise you? Let us know in the comments below!