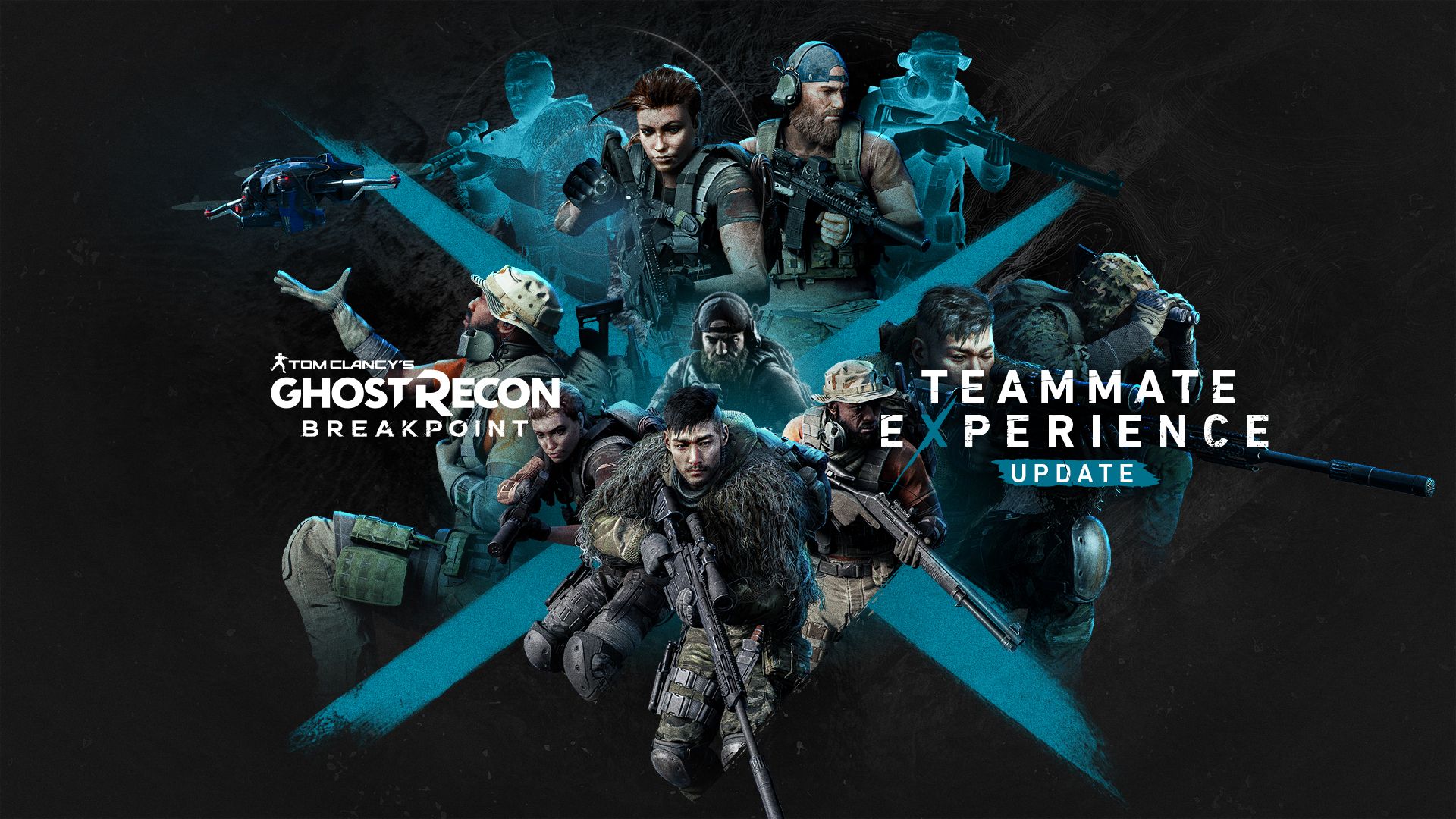 Ubisoft has announced when the experience of AI teammates will reach the Ghost Recon Breakpoint.

A whole new experience for AI teammates is coming Ghost Recon Breakpoint It will be released next week on May 25th as part of Title Update 4.0.0.

The AI ​​Teammate Experience update, available for free to all players, consists of a whole new progression loop that allows you to improve your AI teammates, earn rewards, unlock challenges and complete them. You will then be able to level up your AI teammates and unlock tactical upgrades.

Teammates have a common team level and a common XP bar called Team XP, which you can level up by simply activating your AI teammates to play the game or completing the Teammate Challenge.

In addition, as your teammates level up, an animation will appear on the screen to notify you of the newly unlocked upgrade. There are also 14 new challenges that need to be completed, with both Team XP and cosmetic rewards.

To upgrade and customize your teammates, go to the dedicated menu. It shows teammate level XP, upgrades, and challenges. You can unlock 14 upgrades for your AI teammates. These include:

Title Update 4.0.0 introduces the ability to coordinate squads with one, two, or three teammates, customize Rainbow teammates, and hide secondary weapons for AI teammates. Will be done.

Title Update 4.0.0 is the first of two updates announced as part of the Ghost Recon Breakpoint’s second year roadmap. The other is Title Update 4.1.0, one of the “biggest operations ever”, scheduled for release in the fall.

Details of the fall update will be announced at a later date.