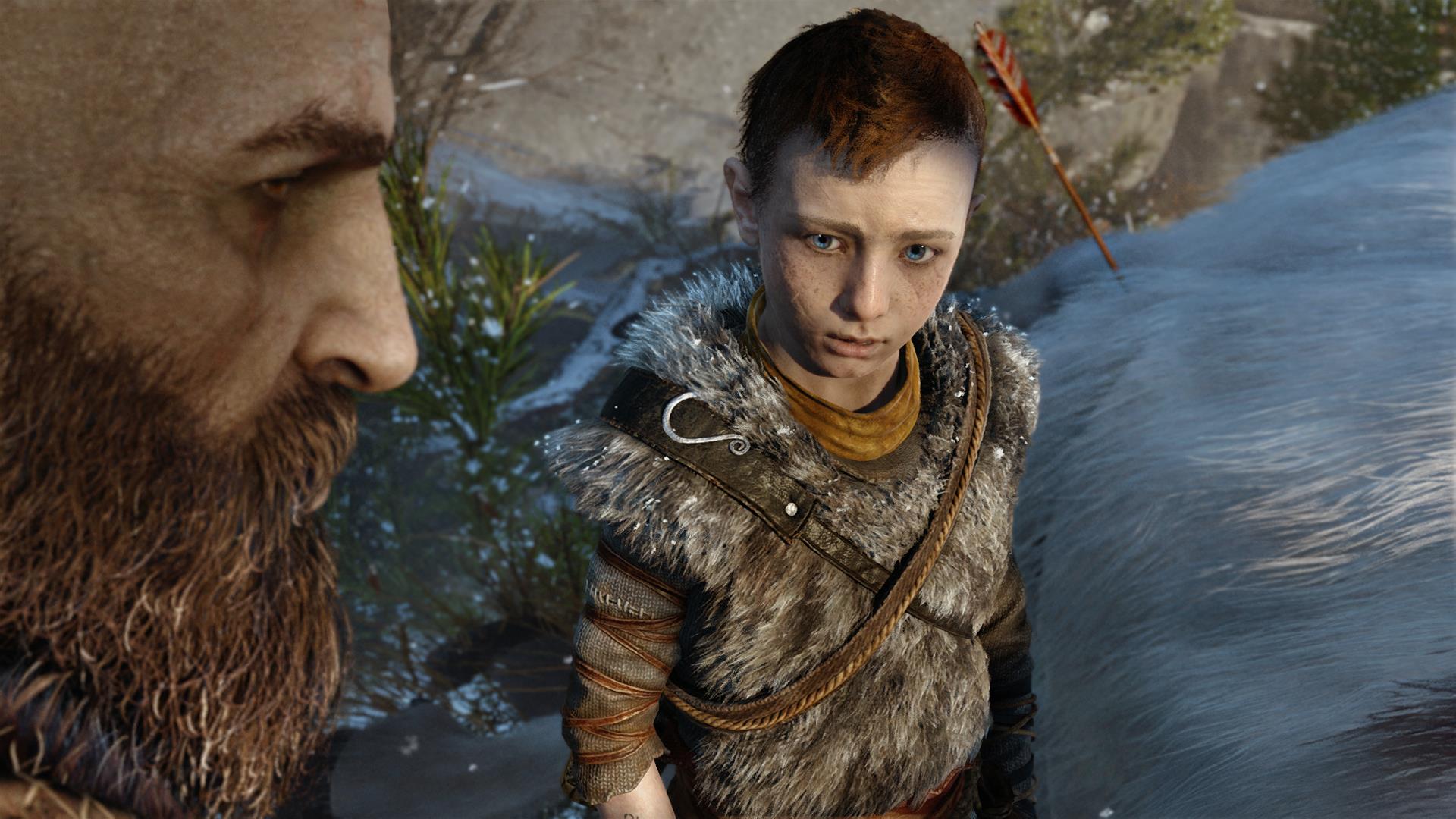 It will be released on Steam and Epic Games Store on January 14. PC users can expect to get a high-performance version of the game with true 4k resolution and unlocked frame rate on supported devices.

The PC version will include a variety of graphics presets and options, such as higher resolution shadows, improved screen space reflections, 21:9 ultra-widescreen support, enhanced ambient occlusion using GTAO and SSDO, and more.

It will also be fully integrated with the Nvidia DLSS available on RTX and the hardware company’s Reflex low-latency technology to provide a “more responsive experience.”

In addition to a wide range of other gamepad and keyboard mapping customizations, you can also expect DualShock 4 and DualSense controller support. KBM players will be able to fully customize the bindings to create the most effective control settings.

The following digital content will be included with the purchase of the game on the PC:

More detailed information on the PC version will be shared in the months before the release.