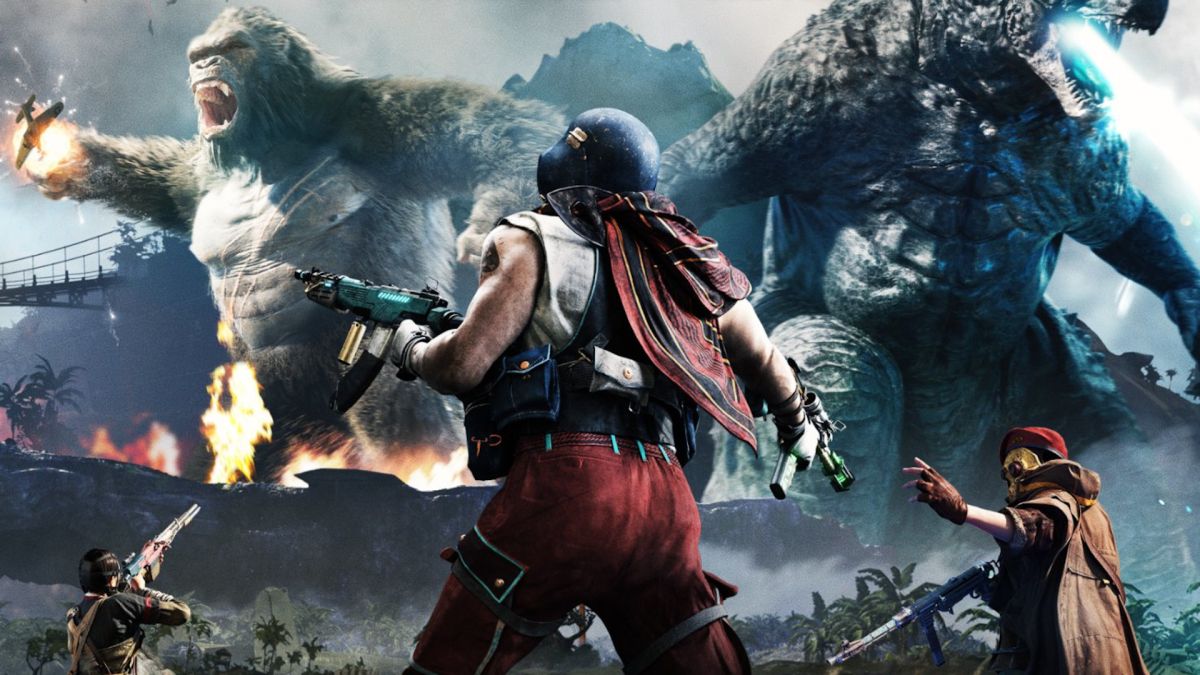 Say what you think about Call of Duty’s bizarre choice of crossover events last year, but someone has to appeal to the 45-year-old action-movie dad. It looks like Warzone has taken things up a notch this time around: the real Nakatomi Plaza in Die Hard is cute, Rambo and Judge Dredd have neat skins, but what about Godzilla and their best friend King Kong ?

That’s right, the stars of last year’s Godzilla vs. Kong will be in Caldera during next month’s Operation Monarch event. Activision announced the event yesterday with a gorgeous trailer on Twitter. “The battle will begin on May 11,” the announcement read.

Stick to your…everything. All monsters to battle are coming 😱 #OperationMonarch will be live on May 11th. pic.twitter.com/W217v7J8DqApril 21, 2022

The combat itself remains a mystery, but if Monarch is like past Call of Duty events, there could be a time-limited mode where Godzilla and Kong appear and fight each other while everyone stands by and watches. Monarch is just one part of Warzone Vanguard Season 3: Classified Weapons. Warzone is also preparing some new points of interest, a new perk, another Gulag map, and the return of the Iron Trials.

Monarch will also offer three new premium bundles inspired by Kong, Godzilla and Mecha Godzilla. No, these costumes don’t actually turn you into a giant lizard or gorilla, but they do turn you into some sort of human/lizard/monkey hybrid. As someone who has zero interest in making myself look like an 80s John McClain or Rambo, I have to admit that the King Kong costume is calling me.

This is Warzone’s roadmap for this season. Warzone’s updates seem to be getting fewer and fewer over time, and that’s probably for good reason.Activision announced earlier this year that Infinity Ward is working on a Warzone Sequel Built from the ground up on the engine that will power the next Call of Duty.