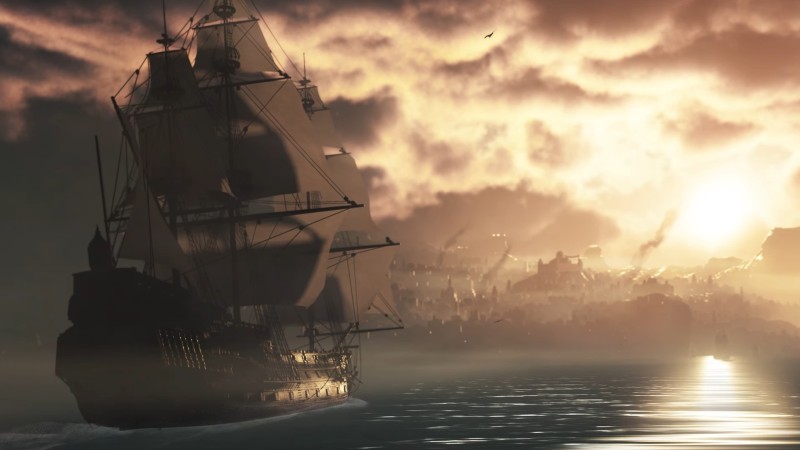 Developer Spiders has announced GreedFall 2: The Dying World, the sequel to its 2019 role-playing game GreedFall.

The game takes place three years after the events of GreedFall. Players control a native Teer Fradee, the island setting of the first game, who is captured and brought to the mainland of Gacane. Home to invading colonists, the country has fallen due to a deadly plague and political infighting between factions. It is up to you to prevent disaster in this strange land and your home.

As in the first game, players can use diplomacy or aggression to solve problems. Spiders also promises new mechanics and more tactical combat for GreedFall 2, but doesn’t elaborate on those two points.

The studio is currently busy working on Rise of Steel, its French Revolution action role-playing game slated for a September release. As such, GreedFall 2: The Dying World won’t arrive on PC and unspecified consoles until 2024.

The first GreedFall had cool ideas, but ultimately left us wanting more. We’d love to see how the sequel builds on its solid foundation. You can read our GreedFall review here.